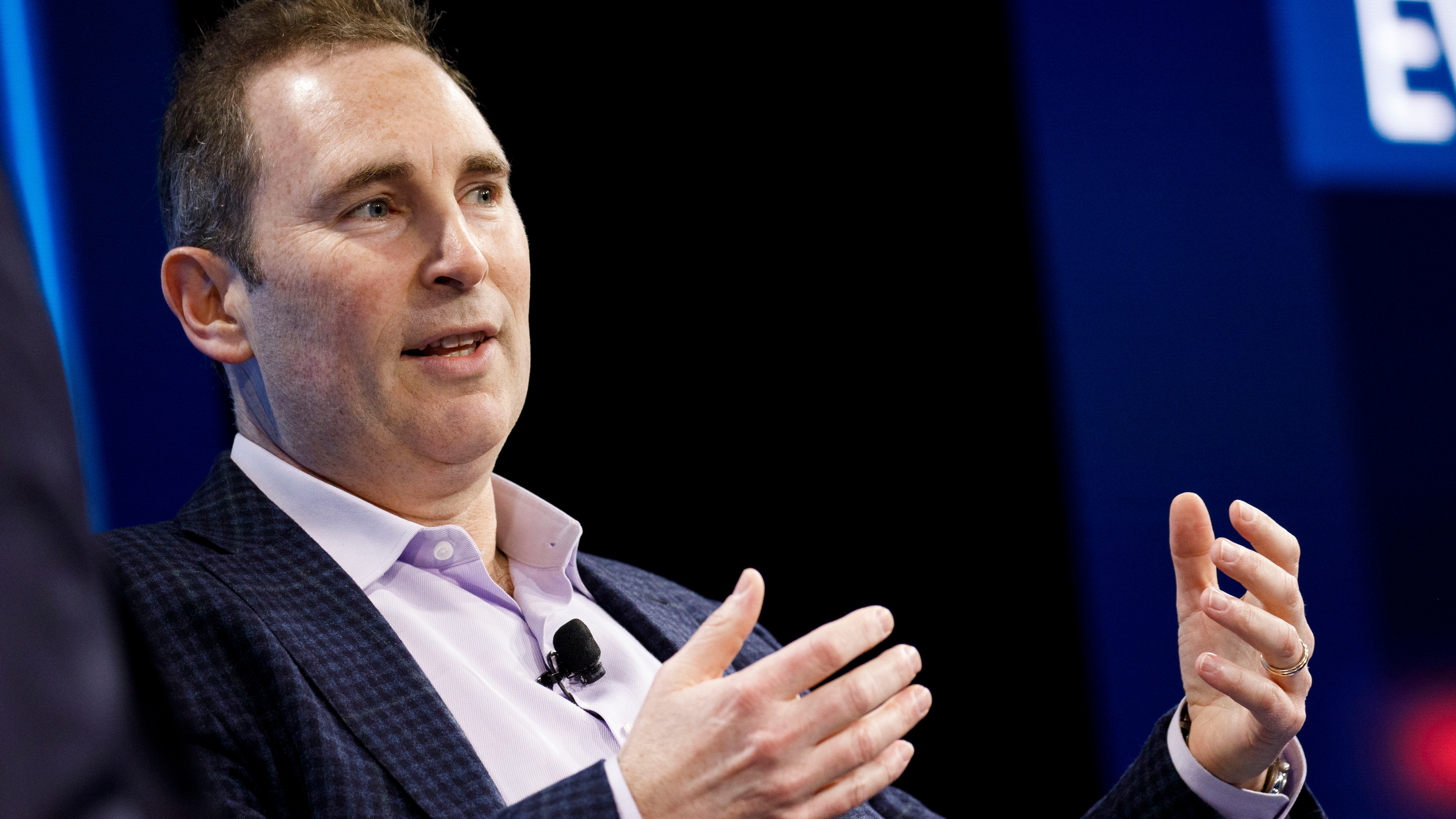 On the day of Amazon’s meeting, the secretary announced that all of the board’s proposals had been approved and those from activist shareholders calling for changes to the company had been rejected. What he didn’t say is by how much. On Friday afternoon, with more delay than usual and at the gates of a long long weekend in the United States, the company reported the figures. The council won, but multimillion-dollar salaries at the top got a clear vote of punishment and several shareholder proposals garnered strong support, though labor proposals were not among them.

After the withdrawal of the founder, Jeff Bezos, from his duties as CEO of the company, Andy Jassy has taken his place. And before the change in the dome, the council has decided to grant a series of incentives in shares to those who are going to be its main managers in the new stage. The official invoice for the remuneration of these executives in 2021 has totaled 351 million dollars (about 330 million euros, at the current exchange rate), although it is true that a good part is deferred and conditioned.

The largest beneficiary is Andy Jassy, ​​with more than half of that figure. It corresponds to 212.7 million dollars, practically all in those stock incentives, of which a part is deferred for a term of 5 to 10 years. Adam Selipsky, signed to replace Jassy himself as head of the Amazon Web Services division, which handles cloud computing, and which has an incentive package that has raised his compensation to $81.5 million. The third is the head of Worldwide Consumer, at the head of the distribution business, who already had a salary of 46.3 million dollars in 2020, to which he adds 56 million in 2021.

Company sources point out that “the remuneration of its executives is focused on the true long-term success of the business, not on isolated objectives of one, two or three years that only cover a limited and selective part of the objectives.” They add that this “perfectly aligns executive compensation with shareholder returns” and that it “has worked effectively” throughout Amazon’s history.

The shareholders, however, do not seem to endorse this position en masse. At the shareholders’ meeting last Wednesday, achieved the support of 55.8% of the votes validly cast, a far cry from the 81% of last year’s board and the 97% of the previous one. Amazon founder Jeff Bezos received a salary of only about $80,000, plus security and other expenses. Bezos, the company’s main shareholder, who still controls 12.7% of the capital, did not receive stock incentives. Bezos has been the third counselor with the least support in the renewal.

The board also voted on various shareholder proposals relating to governance, sustainability and social policies. There was special interest with those who demanded more information on safety and labor conditions and on freedom of association, after pressure against the formation of unions. All these proposals have been defeated, but some have had broad support, always according to the results reported to the United States Securities and Exchange Commission (the SEC), based in Washington.

The one that has come closest to being approved is a proposal that asks the company to prepare a report on its packaging policy, to see how it could reduce the use of plastics. It achieved almost 49% of the votes. Another resolution calling for more information on how Amazon tries to influence authorities through lobbying received 47% of the vote.

The request that Amazon prepare a report on working conditions in its warehouses, amid criticism of Amazon for hostility towards organizing its workers, received 44% of the votes. Below 40% was a specific proposal related to freedom of association. The proposal asking for more information on the company’s tax contribution barely gained support.

Police stabbed in the neck dies in Belgium

Horrible event at the wedding! Uncle shot his nephew!

Russia does not want peace | International

Hong Kong Appoints Current Security Chief As New Leader In Elections Without Other Candidates | International
May 8, 2022

London police warn of queues of up to 35 hours at the funeral chapel of Elizabeth II | International
September 13, 2022

Iran protests and the illusion of change | International
4 weeks ago

Iran protests and the illusion of change | International

Biden: Putin made a “miscalculation” by invading Ukraine | International
October 13, 2022

Biden: Putin made a “miscalculation” by invading Ukraine | International

What the Government of Gabriel Boric puts at stake in the plebiscite for a new Constitution
September 4, 2022