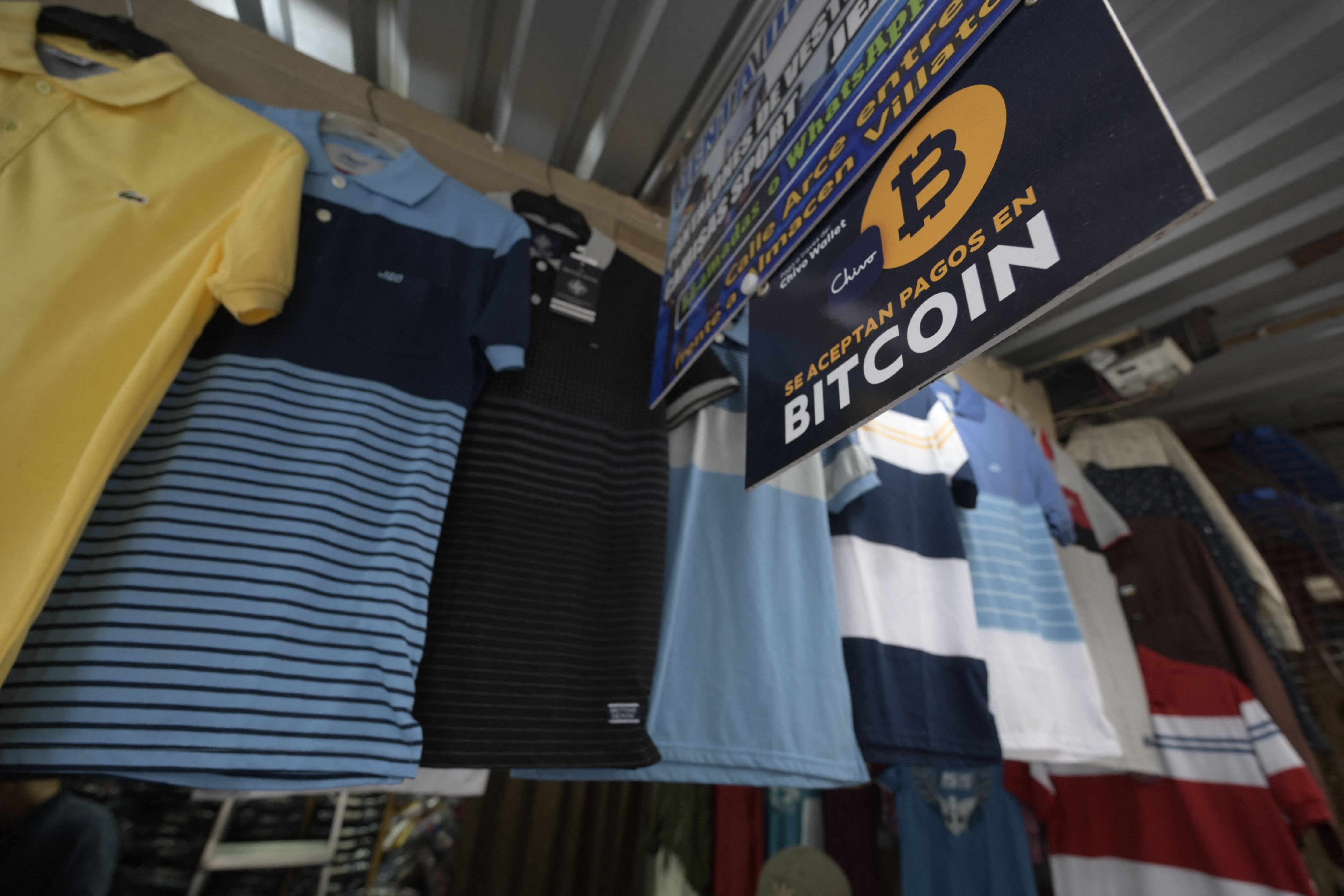 Scarcity raises the price of a good. This economic law that man knows and manages since the biblical times of Joseph, comes to us engraved in fire after the countless droughts and bonanzas that have shaped our societies since ancient times. Hence, many associate price stability with a stable supply over time, a maxim that today supports the value proposition of many digital assets and as it has previously done with shells, gold, stamps and tulips.

But more than a century has passed since Alfred Marshall illustrated a second factor in price determination: demand. However scarce the supply of a good may be, without demand there is no value. A good does not have value just because it is scarce, nor is its price stable because it has a fixed supply over time. That is why the monetary authority of every modern society, whose responsibility is price stability, adjusts the supply of its currency to the existing demand. Thus, in the last decade we saw how the supply of euros and dollars increased exponentially to avoid the deflationary dynamics that in 1929 led to the Great Depression (times in which the authorities began without having the current freedom, given the anchoring of their currencies to the Prayed). And by the same logic we see today how they communicate a restriction of the money supply to stop the opposite threat of inflation.

Our monetary authorities may make mistakes or suffer more than one obstacle along the way, but the commitment, independence and tools accumulated in developed economies are backed by decades of experience. In Europe, this clear commitment can be seen symbolically on every euro note which, like a contract, bears the signature of the President of the European Central Bank. An agreement that in practice has generated more stability and growth than the historical anchors to gold or other scarce metals.

The technology blockchain can bring many benefits. Decentralization, together with smart contracts, would facilitate many processes and would make viable, for example, accreditation and traceability that opens up a whole world of possibilities with increasingly secure and expeditious certifications. From traditional real estate property rights or copyrights… to the currently demanded certifications for “organic”, “fair trade” or “green production”. A range of proposals and specific solutions that require much more than a simple software and that not a few entrepreneurs study how to implement. In this context, the current regulatory wave of the cryptoactive markets is essential to provide more transparency and promote these proposals: innovative, of high interest and that promise much more than their mere scarcity.

Inflation in the shopping basket: sole at 46 euros in the rich neighborhood; no fishmonger in the humble | Catalonia

He stabbed his wife in the throat and tried to strangle her! His sentence of 16 years was upheld.

Elon Musk assures that he will end the Twitter veto of Donald Trump | International
May 10, 2022

Illegal migration to the United States in May breaks all records again | International
June 17, 2022

ESMA: The Argentine Ministry of Defense expels six repressors of the dictatorship from the Navy
August 6, 2022

ESMA: The Argentine Ministry of Defense expels six repressors of the dictatorship from the Navy

NATO warns allies to prepare for ‘months, even years’ conflict in Ukraine | International

British lessons (and a message for the PP) | International
October 21, 2022

British lessons (and a message for the PP) | International