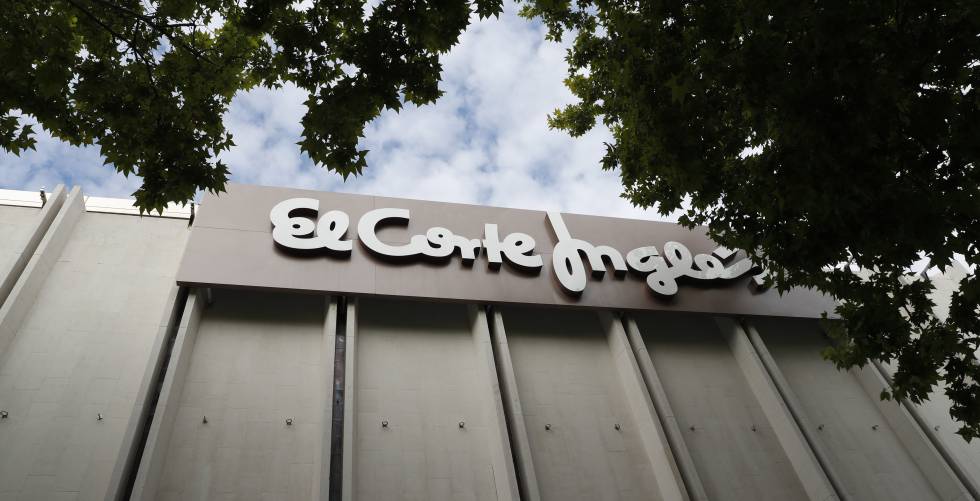 El Corte Inglés releases ballast to measure itself with the greats. The distribution giant already has the cash from the alliance with Mutua Madrileña, which will bring the company close to investment grade. It will dedicate this money to repaying debt, 1,010 million at a stroke, it will cancel all its bond issues, it will considerably reduce the cost of its liabilities and it will touch once and for all the desired investment grade.

The distribution giant was subjected to the scrutiny of rating agencies for the first time in 2018, when it placed its first large bond issue of 690 million on the market. Since then, he has made these agencies appreciate his work in putting order in his real estate portfolio or selling some of his businesses, such as opticians. Also the negotiations with the bank to refinance their liabilities.

The last of these operations took place in March. It refinanced its 2,600 million bank debt, without computing the bonds, with the aim of lowering the cost and amortizing the 600 million bond issue launched in September 2020, in the midst of the pandemic. Already at that time he managed to leave the cost of debt at 3%. And now it lowers it even more.

El Corte Inglés will use the cash it has just received from the sale of the insurance business to Mutua, which includes 50.01% of its subsidiary SECI (life and accident insurance) and 50.01% of CESS, its brokerage insurance company, which it used to market multi-line policies from half a dozen insurers. This operation involves the disbursement of 550 million euros. In addition, Mutua Madrileña has paid another 555 million euros to acquire 8% of the capital of El Corte Inglés, which will further strengthen the strategic alliance of these two business giants.

With these two payments, the distribution group will proceed to the redemption of the only bond issue that it still retains, amounting to 620 million. This debt was launched in 2018 and expired in 2024. It will also prepay the ICO loan, for an amount of 390 million, with which El Corte Inglés provided liquidity in 2020 to pass the confinement. It also has a promissory note program open in the MARF with an outstanding balance of 1,200 million, with which it has managed to finance itself even at negative rates.

This debt cut amounting to 1,010 million euros will allow the company to significantly clean up its balance sheet, which will record the lowest level of debt in the last 15 years, since before the Great Recession. The company’s liabilities will be slightly above 2,500 million.

In the distribution group they expect a quick response from the rating agencies. The objective with which the company has been working in recent months was to lower the cost of financing to even less than 3%. This level is worthy of investment grade companies, a level that the distribution group has been trying to access for years.

The note is currently at BB+ (for S&P) and Ba1, for Moody’s. In both cases, just on the rung below investment grade. The two agencies have raised their outlook to positive in recent months, a step prior to rating improvements

250 killed in tribal conflicts in Sudan

The oligarch Mijaíl Fridman: “I have to eat at home and I am practically under house arrest” | International
March 28, 2022

The oligarch Mijaíl Fridman: “I have to eat at home and I am practically under house arrest” | International

Biden offers more gas to Europe but asks for a tough hand against Russia | International
March 24, 2022

Educational reform: The kids of the populace | Opinion
April 8, 2022

Educational reform: The kids of the populace | Opinion

The last impulse of the Bolsonaros is played on social networks | International
September 30, 2022

The cause of Elizabeth II’s death was “her advanced age”, according to the death certificate | International
September 29, 2022

The cause of Elizabeth II’s death was “her advanced age”, according to the death certificate | International

Penny Mordaunt announces the first candidacy to lead the Conservative Party after the resignation of Truss | International
October 21, 2022

Péter Szijjártó: The Hungarian Foreign Minister: “Someone has to pay the cost of replacing Russian oil” | International
May 12, 2022