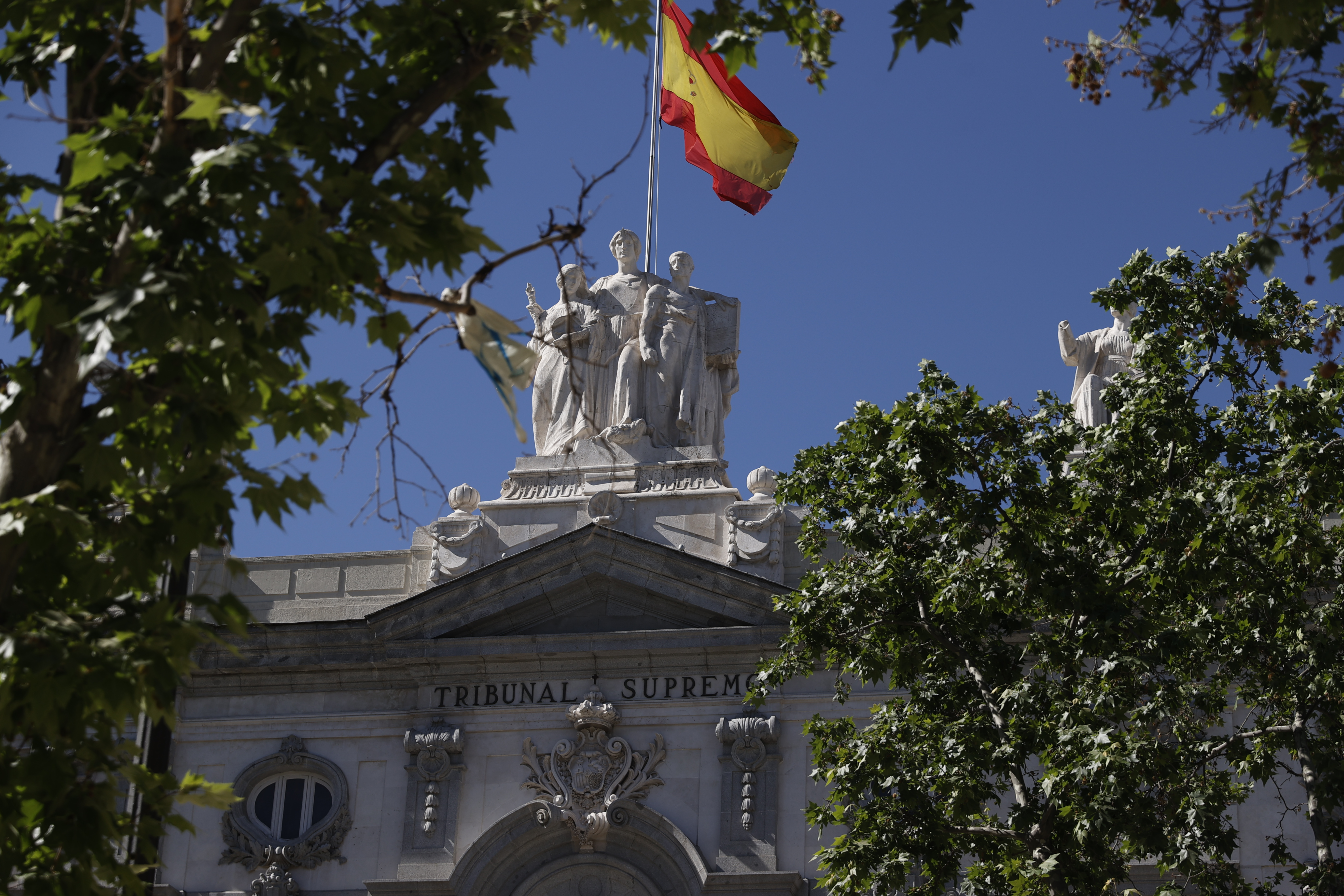 The wait is lengthened. The Plenary of the Social Chamber of the Supreme Court has asked the parties whether it is appropriate to refer the preliminary ruling on the macro-cause of the floor clauses to the Court of Justice of the European Union, as reported by the Spanish High Court on Wednesday. The collective lawsuit, initiated by the Association for the Defense of Consumers and Users of Banks, Savings Banks and Insurance (Adicae), dealt with these clauses included in thousands of mortgages that were ultimately considered abusive.

The text of the Supreme Court states that “it could be pertinent” to approach the issue to European instances and gives the parties a period of 10 days to decide. This macro-demand reached the High Court after two victories by consumers in the first and second instance. On May 26, it was decided to take the matter to the plenary session of the Civil Chamber, which implies that its nine magistrates have deliberated to unify the criteria. A decision that Adicae saw justified by the “enormous relevance” of the sentence.

This Wednesday’s is not, by far, the first Supreme Court ruling on floor clauses. These provisions that prevented the cost of a variable mortgage from falling even if interest rates became much cheaper (as happened) were already described as potentially abusive by the High Court in 2013. However, then it limited its effects at the time of that ruling , so that consumers could not claim back what they had previously overpaid. The Court of Justice of the European Union forced to rectify that criterion in 2016 and return everything overpaid, which left many of those who had previously claimed in legal limbo and increased the avalanche of cases in the courts, which in an overwhelming percentage (close to 98%) they agree with bank customers.

The importance of macrodemand, therefore, lies in its volume. Initially, in 2010, it included some 20,000 people, but Adicae estimates that right now they are half or less than half, since some claimants have obtained a response through other means (agreements with their bank, individual processes…). Even so, the consumer defense association estimates that it means having to return some 190 million euros. Little compared to the several billion that the bank would have to pay to the million affected, according to Adicae estimates, which still remain in Spain.

This is because the macro-cause, by prosecuting 101 banks, savings banks and credit institutions (many of them non-existent today and grouped into new entities), should speed up claims from now on. Although under certain circumstances the floor clauses can be considered valid, their consideration as abusive rests on the fact that the entities imposed them in a non-transparent negotiation, which is contrary to European consumer protection regulations. Most of the time, in fact, the contracts included a generic wording, which makes it easier that, in the event that a court rejects that clause, those who have an identical one in their mortgage also claim.

The latest Supreme Court ruling also does not clear up the uncertainties that remain about the floor clauses, much less, about the set of abusive practices in mortgages, which have caused enormous litigation in recent years. For example, it remains to be resolved whether those who claimed a ground clause in their day and obtained only a partial refund, in accordance with the doctrine of the High Court at the time, can now claim again, something to which European justice has been favorable.

Armed robbery at the PTT branch in Gaziantep

İŞKUR guard recruitment has started! Opportunity to be a watchman with a salary of 8.500 TL

The price of diesel marks a new all-time high | Economy

Check Also
Close
The cap on Russian oil: one more blow to Moscow, but far from lethal | International
8 mins ago

Saravena, the city where they don’t steal; they only kill

An adverse and warmongering leadership: Petro’s challenges with the military
July 4, 2022

An adverse and warmongering leadership: Petro’s challenges with the military

Uyghurs: The UN believes that China may have committed crimes against humanity by repressing the Uyghur minority | International
August 31, 2022

Uyghurs: The UN believes that China may have committed crimes against humanity by repressing the Uyghur minority | International

Russia will punish with up to 20 years in prison the military who go over to the Ukrainian side | International
June 14, 2022

A terrorist attack on a hotel in Mogadishu leaves at least 10 dead | International
August 20, 2022

Jens Stoltenberg, NATO leader: “Taking peace for granted in Europe can end in a war” | International

Shooting: An arms embargo from Spain to the United States? | Spain
June 2, 2022

Shooting: An arms embargo from Spain to the United States? | Spain

Famine threatens to kill one person every 48 seconds in the Horn of Africa, according to NGOs | International
May 18, 2022

Famine threatens to kill one person every 48 seconds in the Horn of Africa, according to NGOs | International