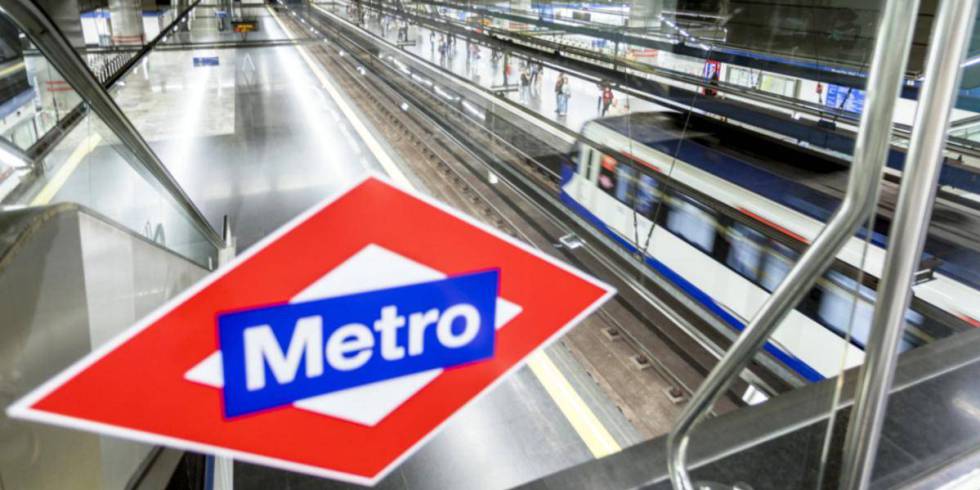 The private security sector has Metro of Madrid a new scenario to compete for tens of millions of euros. The public company has put out to tender the surveillance in precincts and dependencies of the more than 300 stations on its 12 linesthrough which 667 million travelers passed in 2019. The total base budget amounts to €265 million (VA included) and the contracts have a total estimated value of 337 million (without VAT).

These services, in a context of advanced reactivation of demand after the downturn caused by the pandemic, will be granted for a period of four years and the technical proposal or qualitative criteria have a weight of 60% on the award decision, for the 40% that is granted to economic offers. In any case, the award criterion is based on the quality-price of the proposals, and up to 22.5 points out of a total of 100 are based on value judgments (37.5 points due to the application of formulas).

Ilunion, Trablisa and Segurisa are the companies that work in the Madrid underground. The contracts that are now expiring were awarded in December 2017, with one exception in that Metro had to replace one of the successful bidders in 2020. The final sum of the bids was then 183 million, which represented a 9% increase in the annual spending on security divided by the increase in hours and personnel. Already in the 2017 specifications, clauses were included typifying as a very serious offense and cause for rescission of the contracts the non-payment of payroll to workers.

In the new process, the service is again put out to tender with the lines divided into five lots. In the first lines 10 and 12 meet with a base budget of 55.1 million (VAT included); the second is valued at 55.2 million euros and carries the 2.5 and 12; in the third, lines 7, 9 and TFM have been grouped with a starting price of 52.7 million; the fourth package, with a budget of 52.2 million euros, includes 1, 6 and 11, and in the fifth, 3.4 and Light Rail 1 are tendered with a starting point of 49.7 million. The specifications contemplate up to 12 extensions of one month each.

The deadline for submitting offers is open until June 29. The applicants must deposit a provisional guarantee of one million euros, and the winners must raise that figure up to 5% of the award price to establish the definitive guarantee.

The Community of Madrid awarded the last security contract for the Metro in May 2020 to Segurisa. It was for 18 months and to replace ombuds with the subrogation of some 1,500 guards on lines 7 and 9. The latter was in the process of being liquidated and the order from Segurisa amounted to 22.5 million.

In addition to the private security personnel, the Madrid Metro has the assignment of more than a hundred members of the National Police specialized in the fight against crime in transport systems. Other external resources come from 112, SAMUR, SUMMA or the Madrid Local Police. Travelers are supervised in the Madrid underground by more than 8,000 cameras.

Found dead on the bench in front of the hotel

Who was eliminated by MasterChef? Who went to MasterChef on November 13, 2022 with TV8, has the farewell name been announced? The name eliminated in the critical night…

Profile of the Chilean voter: who is behind the rejection and approval of the new Constitution
September 4, 2022

Profile of the Chilean voter: who is behind the rejection and approval of the new Constitution

US Supreme Court: The global extreme right and control of bodies | Opinion
July 6, 2022

US Supreme Court: The global extreme right and control of bodies | Opinion

Brussels fears that Putin’s war will cause waves of migration to the EU from North Africa | International
June 22, 2022