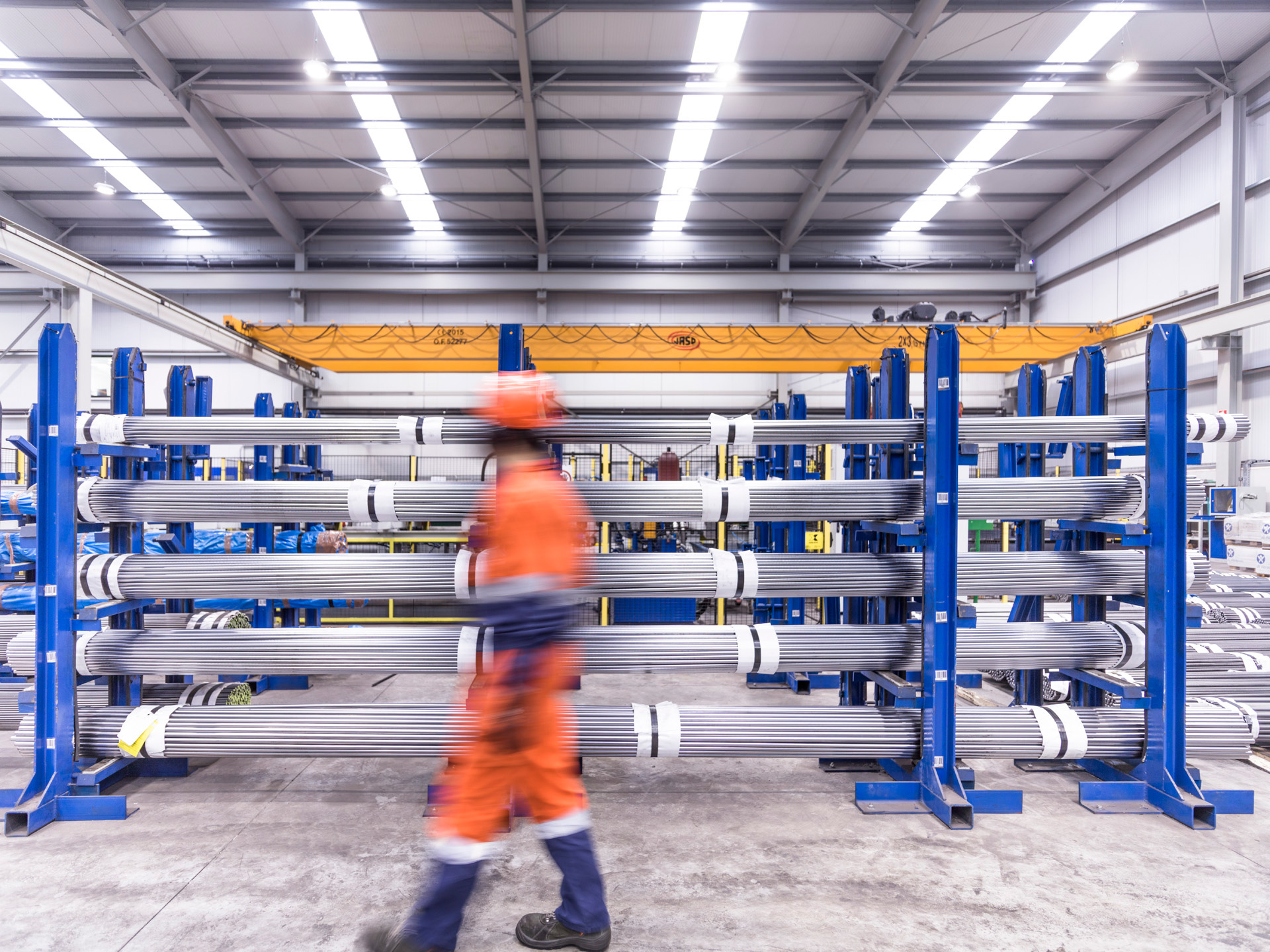 The metallurgical giant Celsa faces a decisive month for its financial viability. The company has until June 30 to get its creditors, a score of opportunistic funds, to accept a reduction of about 50% of its debt so that the Spanish steel group can receive a loan of 550 million euros from the Government . The Spanish Society of Industrial Participations (SEPI), which will channel this oxygen balloon, also demands veto power over company decisions in the next seven years to prevent it from being divided or losing assets that put viability at risk. Therefore, if it finally goes ahead, the rescue will incorporate an external observer to its board of directors.

The European Commission keeps the exceptions open so that States can grant State aid to companies affected by the pandemic. SEPI has already given the green light to a loan of 550 million to the company in two tranches, one of which is a participatory loan (convertible into shares) of 280.5 million until 2029. By exceeding 250 million, the aid must have authorization from Brussels. Subsequently, it is necessary to comply with the official procedures for the loans granted by the Government, until their approval by the Council of Ministers. Sources close to the negotiations explain that this leaves only a margin of 15 days to close the agreement with the creditors and obtain the definitive approval of the State.

The SEPI preliminarily approved granting the loan to Celsa, the largest that has been granted so far, considering that the company, owned by the Rubiralta family, is strategic and was not in crisis before the outbreak of the pandemic. To access the funds, however, Celsa agreed to several conditions. Among them, the reinvestment of all the resources generated, a capital increase of 50 million euros and refrain from distributing dividends. In addition, they agreed that the company will reduce its debt by about 1,000 million euros to make it sustainable.

The company’s liabilities, however, are in the hands of a group of opportunistic funds, including Attestor, Golden Tree, Sculptor, CVC or Cross Ocean. These acquired the debt in 2017 from the creditor banks, which decided to release ballast to strengthen their solvency in the face of the ECB’s demands. According to the sources consulted, they took over this debt with wide discounts, between 20% and 25% for the senior tranche (currently 800 million euros) and up to 80% for 1,400 million of the convertible part. In other words, they bought Celsa’s debt from the banks with very important haircuts. The company never welcomed this operation by the banks and filed a lawsuit before the pandemic, understanding that if the funds demanded the return of the amount of the participatory loan, they would obtain a return of 500%, which they consider to be “usury” .

The company considers, therefore, that a haircut of 1,000 million would not mean that the funds lose money. On the contrary: these could even obtain a decent return for your investment portfolio. The Rubiraltas also do not contemplate the possibility of giving them entry into the company’s shareholding, as they have requested in recent days. The reason is the same: they consider that the book value of the debt does not correspond to the market value. In other words: they acquired the debt at a bargain price, which would give them an overrepresentation on the board of directors.

Sources from the board of directors of Celsa, a company that has a workforce of around 10,000 workers, affirm that the company wants a shareholder structure with an industrial and cohesive profile that does not jeopardize the achievement of the strategic plan due to the search for a profit to short term. The highest management body, in addition, has proposed to comply with the plan agreed with SEPI to move the company forward. In fact, it believes that it is ready to face a new stage for the metallurgical industry as it begins its transition green. In addition, the industrial group considers that the increase in the price of raw materials and the situation in the metals market due to the war in Ukraine gives them an opportunity to improve the projections of their financial plan.

With the positions between the company and the funds facing each other, the coming weeks seem like a real tug-of-war between both parties. Only there is a date marked on the calendar: June 28. It is the last Council of Ministers in which loans for companies in trouble can be approved. After that, the injection of public capital will no longer be possible. And Celsa will have to find another way out to deal with its complex financial situation.

The two new taxes in the rest of Europe: increasingly numerous in the case of energy companies; scarce in banking | Economy

The Kingfisher’s Pelin has changed a lot!

A court condemns Orange for harassing a former client with inappropriate calls, messages and receipts | Economy

Check Also
Close
Pedro Castillo: a year and a half adrift in Peru | International
14 mins ago

Vacancy: The Peruvian military turned its back on Castillo | International
36 mins ago

At least six killed in a missile attack on Lviv, in the western fringe of Ukraine | International
April 18, 2022

At least six killed in a missile attack on Lviv, in the western fringe of Ukraine | International

Elections in Hungary and Serbia consolidate Putin’s allies in Europe despite the war | International
April 4, 2022

Assassination of Shinzo Abe: Shinzo Abe is not the first: recent history of assassinations | International
July 8, 2022

The helplessness of Ukrainian refugees in Russia: no help, no work, no rent | International
July 11, 2022

The helplessness of Ukrainian refugees in Russia: no help, no work, no rent | International

The Obamas return to the White House to discover their official portraits | International
September 7, 2022