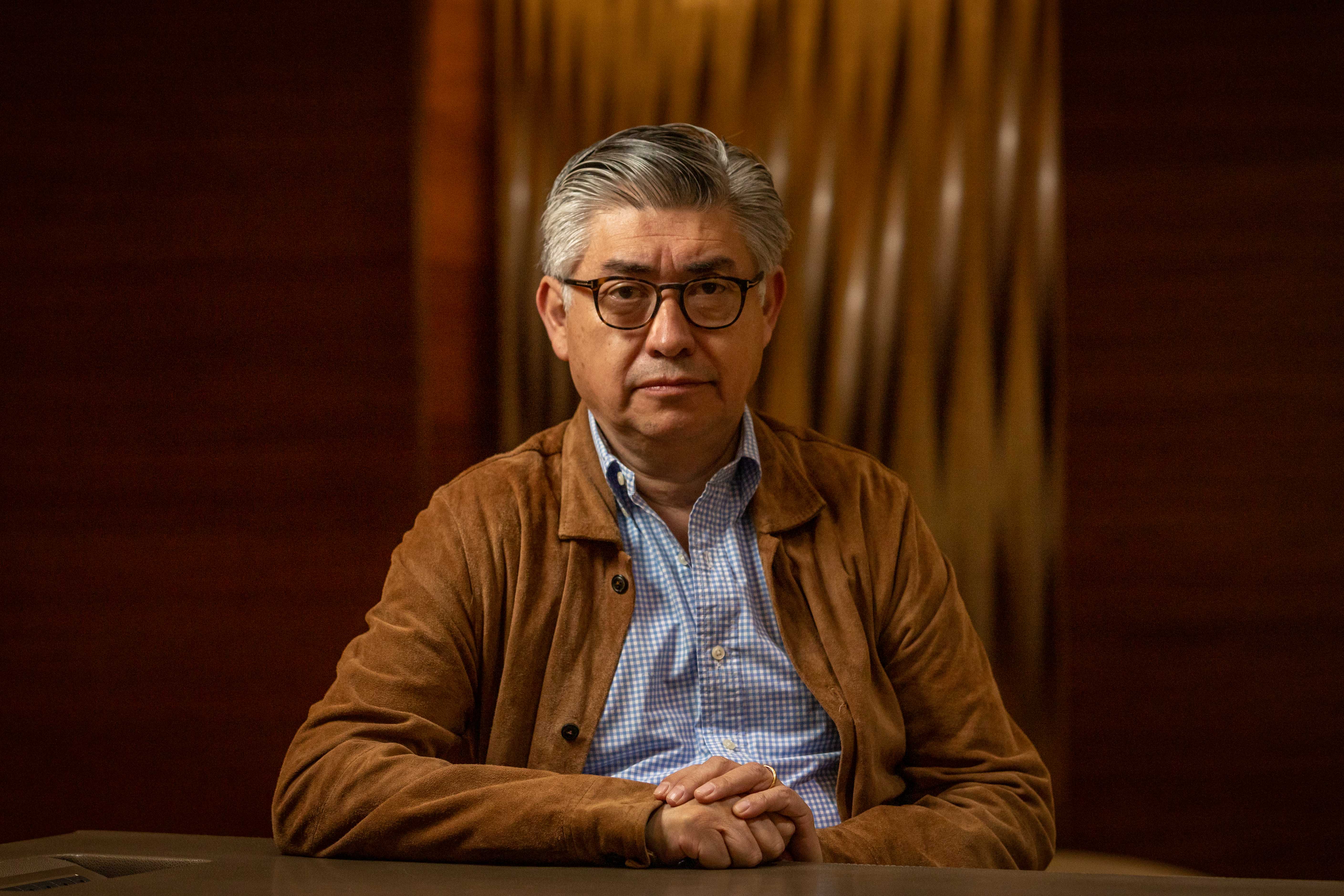 Four months after publishing the report on the human rights violations committed during the 2019 social unrest in Chile, Joel Hernández, commissioner of the Inter-American Commission on Human Rights (IACHR), visits Santiago to establish with the Government of Gabriel Boric a follow-up plan to the recommendations made. Hernandez’s main concern now is the need to advance in a reform of the police and reparation to the victims. “There has not been a comprehensive process by the State for the identification and care of the victims,” ​​he maintains at the reception of the hotel where he is staying in the Chilean capital. After a series of meetings with the main authorities, he affirms that they have been “self-critical of the human rights situation in the country.”

Ask. What is the human rights situation in Chile?

Response. The situation is that there is a group of people who were affected by the social outbreak. Nearly 400 people were affected, the majority with eye injuries, which are still in the process of recovery. It is one of the issues where it is seen that the consequences of the social outbreak are still open. There are others that the report deals with related to the agenda of economic, social and cultural rights, which are the ones that gave rise to the outbreak and the subsequent political agreement for the convening of a constitutional convention.

P. There is a debate about whether there are political prisoners of the outbreak. What is the position of the IACHR?

R. The word political prisoners has a specific connotation: they are people who are detained because of their political or religious opinions and whose freedom is restricted because of that personal position. Here what we observe is that they are detained people who are following processes due to other causes that occurred in the context of the outbreak, but we have not detected that there are people detained for the mere fact of participating in the protest. That would be contrary to all standards. The IACHR does not consider that there are political prisoners of the social outbreak.

P. There is a bill that seeks to pardon prisoners of the riots.

R. That is a power of the State, that of enforcing laws that allow the early release of persons deprived of liberty.

P. Would you recommend applying it?

R. I don’t know the details of the law to say absolutely that it should continue on that path. My general comment is to advance to a policy that reduces the number of people in prison and that is strictly limited to the thresholds that are justified.

P. What assessment do you make of the role of State forces in the outbreak?

R. The analysis of the commission is that there was an excessive use of force in the control of the demonstrations. What was experienced in Chile from October 18, 2019 is a massive protest, of unimaginable dimensions, where the police force was exceeded. I had neither the training nor the training to deal with it. This gave rise to a series of violations: from the improper use of non-lethal weapons, such as pellets, which were suspended, or tear gas canisters against people’s bodies. The State was not prepared for this protest and that led to the violations.

P. The police face an image problem. What do you recommend?

R. It is a huge challenge. The commission observed two years ago the deterioration in the public perception of the police force. There was a negative image of his performance and without a doubt it is a job that needs to be done. I believe that a policy of public outreach is reinforced when police action respects human rights. In this tense environment, an excessive use of force becomes a further deterioration of the image.

P. The image of the police has deteriorated, as has Chile’s security index, the fourth lowest in the region, according to Gallup.

R. This perception of society about their safety is highly relevant and has to be taken into account by the authorities to improve conditions. They represent wake-up calls for the State. Of course, they must be checked against the facts. One thing is perception and others are hard data.

R. Obviously there has to be a state response. There is a great challenge for Chile to provide better security conditions, which also involves reviewing the current conditions of the social fabric. It should not be seen exclusively as a crime per se. It requires a much broader criminal policy that understands the context in which the crime occurs and its origins.

P. Among the 60 recommendations provided by the report, which are the main ones?

R. There are four priority axes: comprehensive reparation for the victims of the explosion; the actions that the State must carry out to persecute the violations incurred; a process of reforming the Carabineros body related to the management of protocols on police action in the context of a social protest; and the legislative reforms that have to be promoted to guarantee the right to social protest.

P. The report said that the Chilean state was in debt with regard to reparations. Has that progressed?

R. What we have observed is that there has not been an integral and comprehensive process for the identification of the victims and the care for each one of them. The subject is not exhausted in a matter of medical recovery. The consequences of the outbreak have also left consequences on those affected and require systematized support.

P. Are you following the conflict situation in the Mapuche area of ​​Araucanía?

R. Yes, it is an issue that the IACHR has been following since before the outbreak. We are very aware of the situation of the Mapuche people, of their traditional claims regarding their culture, but also their roots in their ancestral lands, and how this has led to clashes with the State at different times.

P. How do you see the situation in terms of security?

78 years in prison for the accused pelas mortes in the kiss kiss, “so that it never happens again” | News

Nancy Pelosi, in Taiwan: “We will not abandon you” | International
August 3, 2022

Gerald Brevard III: Arrested the suspect of murdering two homeless people and shooting three others in 15 days in the US | International
March 16, 2022

Gerald Brevard III: Arrested the suspect of murdering two homeless people and shooting three others in 15 days in the US | International

Germany will pursue the use of the letter Z as a symbol of support for the Russian invasion of Ukraine | International
March 31, 2022

Brazil Elections: Bolsonaro moderates the tone in an attempt to alleviate the enormous rejection he generates | International
September 16, 2022

Brazil Elections: Bolsonaro moderates the tone in an attempt to alleviate the enormous rejection he generates | International

Russia hints there may be more Bucha-like massacres in other Ukrainian cities | International
April 5, 2022