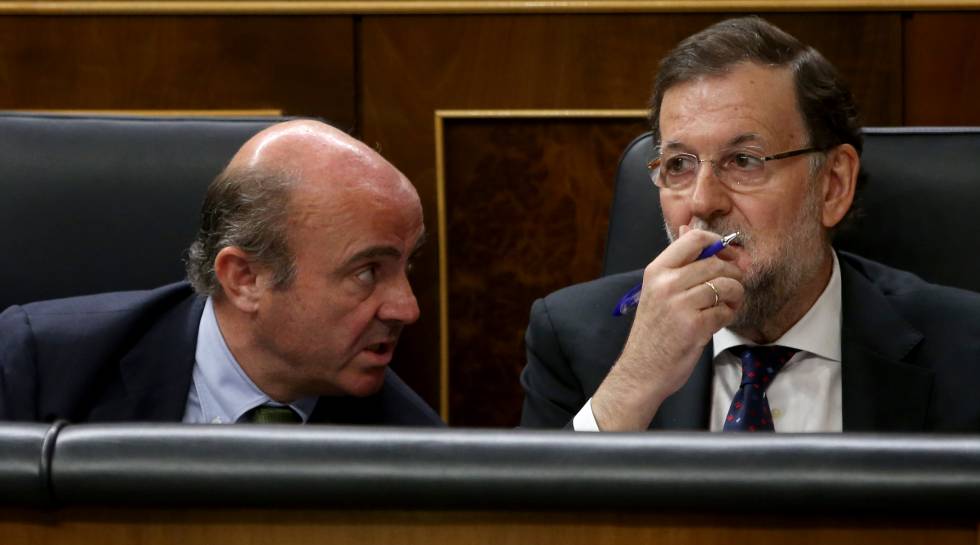 Ten years ago an extraordinary Eurogroup was convened with a single point of the day; Spain requested a rescue of 100,000 million euros, 10% of GDP. The causes of the problem began much earlier. Spain with the peseta was a country with high inflation and instability and without access to international capital markets. The entry into the euro in 1999 allowed us to access the financial markets with installments and interest rates similar to those of the Germans.

Our country joined the United States, the United Kingdom, Denmark and Australia in setting up a housing bubble, associated with a credit boom, financed with foreign savings. Our foreign debt tripled in a decade, going from 30% to 90% of GDP. The indebtedness was private, since the State took advantage of the strong growth in public income to run fiscal surpluses and lower the net public debt to 25% of GDP. But the Government encouraged expectations of a real estate bubble by associating it with José María Aznar’s Spain is going well. And he collaborated in the dynamics of imbalances with a nominal growth in public spending between 1999 and 2007 of an annual average of 8%, well above the nominal potential growth of the Spanish economy.

In the summer of 2007 the international capital markets collapsed and the flow of financing was suddenly cut off. That caused a hard landing for the Spanish economy that was aggravated in 2008 after the bankruptcy of Lehman Brothers and the Great Recession. In 2009, Greece began to have problems financing its public debt. Terrible management by the European Union and the ECB called into question the sustainability of the single European currency.

Investors began to fear that several countries would leave the euro and redenominate their debts in a new currency, causing losses equivalent to the depreciation that occurred. After Greece the contagion reached Ireland and then Portugal. In the summer of 2011 he was about to arrive in Italy, but the resignation of Berlusconi and the arrival of Draghi at the ECB prevented him.

On December 30, 2011, the Spanish Public Treasury had 30,000 million liquidity available in the Bank of Spain. As recognized by Luis de Guindos, the Minister of Economy, who requested and signed the rescue memorandum, in his last book; in July 2012 there was no money to pay the pensions and the salary of the civil servants for the following month. What happened in those six months?

The PP government approved a decree that forced banks to recognize losses on their doubtful loans to real estate developers that led Bankia, chaired by the Finance Minister during the start of the bubble, to bankruptcy. The Government refused to intervene in the entity and caused a massive flight of deposits and capital that bled the Spanish economy dry and forced the financial rescue. After the rescue came the tax increases, the cuts and the social and institutional crisis that we have not yet overcome.

In 2012 the public debt was 75%, now we are close to 120% of GDP. The difference is that now the ECB has bought 600,000 million, 40% of our public debt. But they have already announced that in September they will stop buying. Private debt has been significantly reduced and banks are capitalized. The problem now is the public debt and the structural public deficit. Our risk premium is still far from the danger zone. But it is necessary to remember 2012 so as not to trip over the same stone again.

Statement from the Istanbul Police Department regarding the excavation in Sarıyer

When will the presidential election be held?

Paul Krugman: Golf and the laundering of authoritarian states | Business

The electoral justice of Brazil orders to remove the video in which Bolsonaro attacks the electronic ballot boxes before the ambassadors | International
August 25, 2022

A bloody awakening in the Canadian barn | International
September 12, 2022

A bloody awakening in the Canadian barn | International

Scholz warns that Putin may attack other countries and announces his support for Finland and Sweden joining NATO | International
May 3, 2022

Iraq settles into political paralysis after failing to name a government and president | International
July 29, 2022

A shooting at a Maryland factory leaves at least three dead | International
June 10, 2022

Israel: Lapid vindicates himself from power against Netanyahu | International
July 2, 2022

Israel: Lapid vindicates himself from power against Netanyahu | International