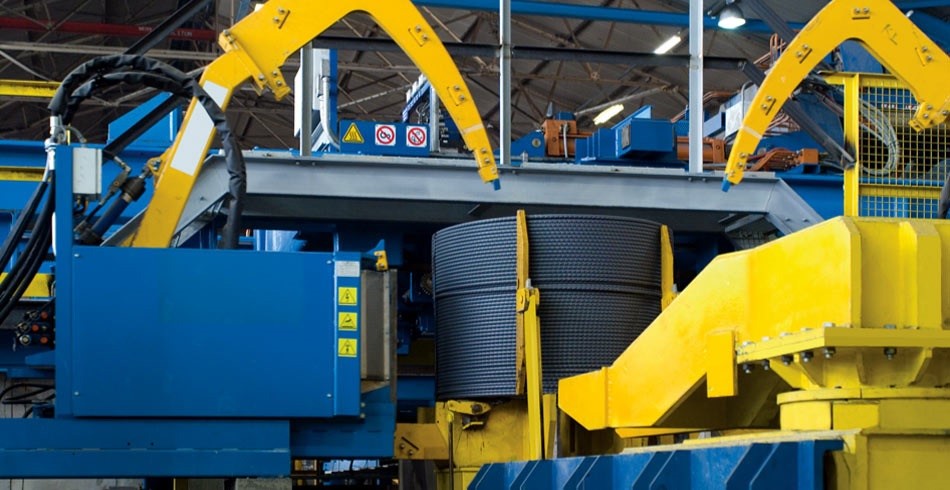 The State Society for Industrial Participations (SEPI), dependent on the Ministry of Finance, is willing to leave 550 million euros of debt to Celsa Group, the largest rescue that it would have approved due to the economic crisis linked to the coronavirus. But to execute it, it lays down conditions that require the company’s management and the opportunistic funds that control the bulk of its debt to agree to reduce it by 1,200 million euros. And those terms, when there are three weeks left before public aid has to be closed, are not met. On the contrary. Both parties maintain opposing positions, as has become clear after the meeting held on Monday.

Celsa has rejected the proposal launched on Sunday by the funds, consisting of the conversion of 500 million euros into 49% of the capital and the transformation of another 700 million into a seven-year subordinated instrument. The company’s step is similar to that already carried out by creditors, including banks such as Deutsche Bank and Goldman Sachs and funds such as SVP and Cross Ocean, among others. In that case, they opposed Celsa’s request that they give up almost half the book value of their debt, a total of 1.1 billion euros.

After the meeting this Monday Celsa, which assures that it has in its favor the banks that maintain a debt of some 500 million that finances its working capital, has met with representatives of SEPI to convey the status of the situation. This week should be key to closing an agreement (if there is one) if the internal deadlines of the public company and the approval in the Council of Ministers are to be respected. The funds regret that they have not had the opportunity to meet with SEPI in the year and a half that has passed since the aid was requested.

After analyzing the proposal submitted yesterday, Celsa concludes that it is unaffordable because it is “incompatible” with the framework of the aid requested. According to their version, the funds have requested that the metallurgical group controlled by the Rubiralta family move its headquarters outside of Spain, in addition to transforming 900 million euros of debt into a subordinated instrument that would be paid over seven years and with an interest of 10%. , which for the group means that at the end of the period its value would be 1,700 million euros, which would not imply a reduction in debt, as demanded by SEPI.

Celsa maintains that the profitability of the debt funds, which they bought at discounts of up to 80%, would allow them to achieve profitability multiples of five thanks to public aid. The funds state that the situation may become that of taking 100% of the capital due to defaults on the debt convertible into debt, although this process is judicialized and is difficult to resolve in the short term.

One of the questions about the future of Celsa without public rescue is whether the group could be dismantled with partial sales to execute the credits that the funds have in their hands. The company maintains that the group is viable as long as it remains as a whole. That is why SEPI, if it lends the 550 million euros, has secured a veto position against possible management moves by the Spanish steel giant.

Stray dogs stole a toy stuffed dog from the store!

A family perished in an accident

Attacked its neighbors with a falcata in Izmir: 3 injured, 1 seriously

By admin
Recent Posts
Latest News
Facebook Twitter WhatsApp Telegram
Back to top button
Close
Featured Posts
Destroy documents and move computers: this is the escape plan of the mayors of the most active front in the war in Ukraine | International
June 11, 2022

Destroy documents and move computers: this is the escape plan of the mayors of the most active front in the war in Ukraine | International

The struggle of Ukrainians living under Russian occupation: “We have lived together for many years and now we hate them” | International
October 2, 2022

The struggle of Ukrainians living under Russian occupation: “We have lived together for many years and now we hate them” | International

Germany: The German Government promotes the regularization of more than 100,000 foreigners without a residence permit | International
July 6, 2022

Germany: The German Government promotes the regularization of more than 100,000 foreigners without a residence permit | International

Bolsonarismo annihilates the traditional center of the PSDB in Brazil | International
October 28, 2022

Bolsonarismo annihilates the traditional center of the PSDB in Brazil | International

War in Ukraine: Zelensky invokes 9/11 and Pearl Harbor to ask for more US military aid | International

Keys | The European veto on Russian oil: an important step, but not definitive | International
May 5, 2022

Keys | The European veto on Russian oil: an important step, but not definitive | International