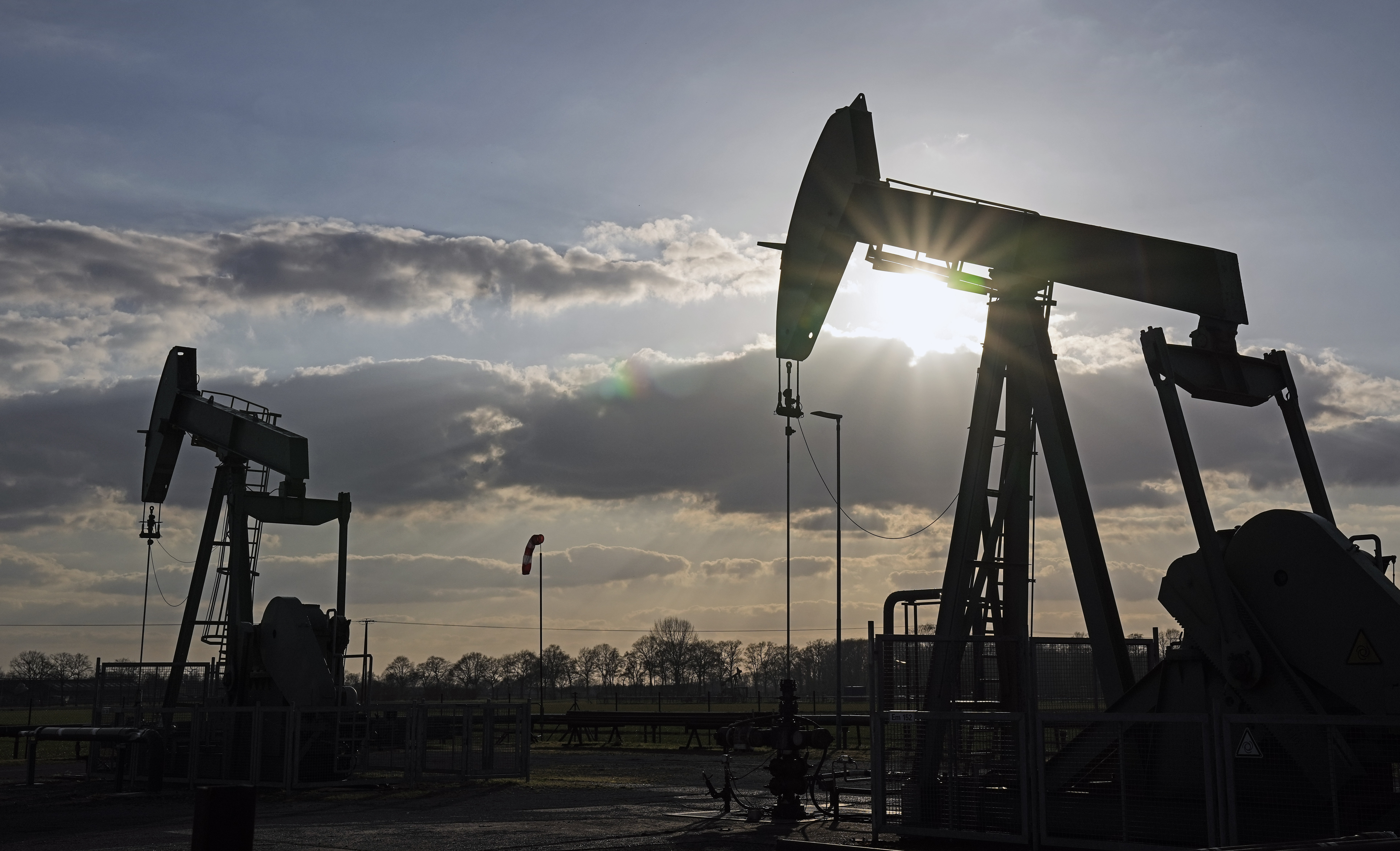 The bill for the war in Ukraine is going to be big and everyone is going to pay it, starting with the Europeans. The war started by Moscow confirms the worst omens of the Organization for Economic Cooperation and Development (OECD), which lowers its global growth forecasts for this year by a point and a half, to only 3%, while inflation continues to skyrocket . And things could get even worse, he warns, both for poor countries and for Europe, which has war at its doorstep and cutting its energy dependency on Russia could be even more expensive than it already is. Even so, the Paris-based body gives an unusually strong political message by bluntly supporting the sanctions that the international community is imposing on the Kremlin, especially the energy ones.

“Limiting Russia’s ability to finance the war, as the embargo on Russian oil exports seeks, is essential to hastening an end to this devastating conflict,” argues OECD Chief Economist Laurence Boone in the leading editorial. half-year economic outlook thinktank of the rich countries, published this Wednesday. A report that, significantly, is headed by a photo of an oil well driller in a wheat field: the cuts in energy and the scarcity of basic foods such as cereals – Ukraine is considered the breadbasket of Europe -, in addition to the Russian fertilizers, are part of the great problems that this war with no end in sight has created.

In its latest forecasts, the OECD foresees global growth this year of 3%, compared to the 4.5% it predicted in its last forecast, in December. The outbreak of the war caused the body, for once, to skip the mid-term review it makes in March of its main figures and publish only an “assessment” of the impact of the war, which already reduced growth expectations.

Estimates now are even more pessimistic than those first calculations. Thus, the eurozone will grow only 2.6% this 2022 (compared to the 4.3% calculated in December), while in 2023 it will experience an even more timid 1.6% increase in GDP (2.5% in December) , due to the impact, already included in the calculations, of the embargo on Russian oil and coal imports next year. Despite this, the OECD warns, “an abrupt interruption throughout Europe of the flow of gas from Russia” could cause an even greater alteration in growth, as well as new increases in the prices of raw materials or greater disruptions in the chain of supply than those already produced. In short, underlines the OECD, “uncertainty is high” even with these very low growth forecasts.

Although the war is further away, the United States will also suffer from the conflict initiated by Moscow: its economy will only grow 2.5% this year, almost one point less than what was calculated six months ago, and 1.2% in 2023 The 5.1% that the OECD foresaw in December for China now remains at 4.4%, which will barely rise to 4.9% next year.

“The substantial cost of the war, the high uncertainty and the upcoming embargo on coal and Russian oil imports by sea to Europe are added to the challenges already caused by inflationary pressures and the uneven recovery from the pandemic,” he summarizes the situation. The report. Given this scenario, the OECD experts point out, monetary policy “should continue to focus on guaranteeing the established inflationary expectations.” In this sense, Laurence Boone notes, although at a global level the high levels of inflation and employment suggest that an accommodative monetary policy is no longer necessary, the response must be “differentiated” according to the countries and the origin of their inflation.

Thus, the agency points out, countries such as the United States, Canada or some small Europeans where the recovery in demand after the pandemic was faster and in which inflation came from that strong demand and not so much from the war in Ukraine, should tend to a “relatively rapid normalization” of its monetary policy. On the contrary, where core inflation is lower, wage pressures are not as strong and the impact of the war and the future embargo is greater, that is, in the main European economies, “it is appropriate to withdraw more gradually ” accommodative monetary policies.

Moderna has a great plan for Spain | Business

How much will small-scale fishermen be paid?

The cap on Russian oil: one more blow to Moscow, but far from lethal | International
32 mins ago

Alonso Moleiro, Venezuelan journalist: “Chávez was the first great charismatic populist of this time” | International
May 26, 2022

Ukraine asks to describe Russia as a “sponsor of terrorism” country | International
October 13, 2022

Guayaquil: The levels of violence are boiling in Ecuador | International
August 16, 2022

Guayaquil: The levels of violence are boiling in Ecuador | International

US Elections 2024: Ohio primaries test Trump’s influence in the Republican Party | International
May 3, 2022

New Apostolic Constitution: The Pope begins the debate on the future of the Church with all his cardinals | International
August 29, 2022

New Apostolic Constitution: The Pope begins the debate on the future of the Church with all his cardinals | International

A miscalculation by Pedro Castillo sets Peru on fire | International

The surveys regain their credibility in Brazil | International
October 31, 2022

The surveys regain their credibility in Brazil | International