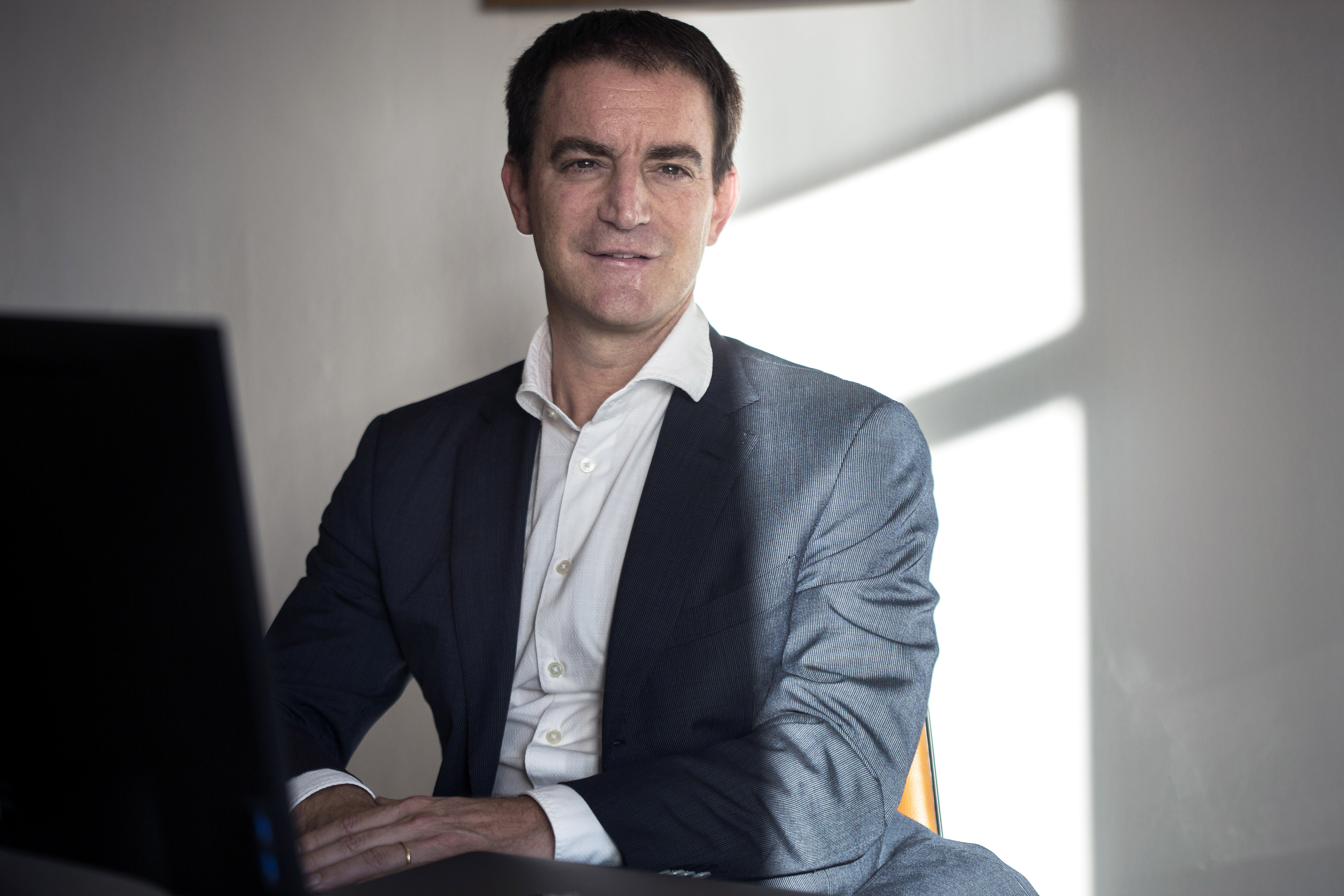 There is still no sign of an agreement between Celsa Group and the eight funds that control 2,400 million euros of its debt. The ball rested early this Friday on the roof of the creditor representatives, who received a new offer from Celsa that adds a bonus of up to 400 million euros if they accept the removal of half of the loans they control, around to 1.1 billion.

Meanwhile, SEPI is still waiting to be able to process the 550 million aid to the Rubiralta family company, an injection that continues to run the risk of blowing up if there is no agreement between both parties: either because of the refusal of society dependent on the Ministry of Finance to risk that amount of public funds if there are no sacrifices from the other side or because the lack of material time to prepare all the documentation makes the rescue impossible. On June 28, the Council of Ministers would have to approve the agreement, but first it has to receive the approval of the European Commission.

The uncertainty of the situation has caused the company committees of the group to call demonstrations this Friday at 12 noon in Barcelona, ​​Bilbao, A Coruña and Santander to try to force the funds to assume the agreement. The unions accuse the funds of “speculative desire”.

In the middle of the meeting, Celsa has made public through a statement its second and last proposal, which it once again considers immovable. In it, he mentioned the “yield bonus” that he is now offering to the funds, which will be paid within seven years subject to the success of the strategic plan and the achievement of an EBITDA level that, sources close to Celsa, consider to almost ensure payment. of those 400 million.

The Celsa Group statement, however, did not like the representatives of Deutsche Bank, Goldman Sachs, Golden Tree, Trinity, Cross Ocean, SVP, Sculptor and Anchorage, whom it called vulture funds and accused of claiming “usurious” profits with proposal. The funds had claimed to keep 49% of the company with the conversion of 500 million euros of its debt and, the rest, also collect it within seven years. “The future of 30,000 jobs is now in the hands of Deutsche Bank, Goldman Sachs, SVP and Cross Ocean,” says the company, which is focusing all the pressure of the negotiation on these four entities, which it has managed to join regional governments, employers and unions.

The position that Celsa defends is that while the family that owns it has reinvested all the resources in the steel conglomerate and has not distributed dividends, the funds want to obtain significant returns on the debt they acquired from the bank in 2018 with significant discounts. The Rubiraltas propose to make a payment of 450 million as soon as the SEPI injection arrives and amortize the rest of the debt, which would recognize 662 million, between 2023 and 2030.

The Catalan group considers that the judicial processes that weigh on the debt that the funds control play in their favor, a point of uncertainty that could play in their favor in the negotiation. Likewise, it recalls that it has initiated other lawsuits considering that the claims of its creditors are contrary to the Usury Repression Law.

He killed the hostile he met on the street with a gun, 2 people were injured

How much will the intern salary be this year? New developments in 2023 trainee salary!

Hundreds of protesters break into the residence of the president of Sri Lanka | International
July 9, 2022

War in Ukraine: The uncertain fate of those who decide to stay in Kramatorsk | International
April 11, 2022

War in Ukraine: The uncertain fate of those who decide to stay in Kramatorsk | International

Lula wins the elections against Bolsonaro in the closest victory in the history of Brazil | International
October 31, 2022

Brussels to finance oil pipelines in Hungary to gain Orbán’s support for the Russian oil embargo | International
May 16, 2022

October elections: Brazil warms up for an epic duel | International
May 15, 2022

October elections: Brazil warms up for an epic duel | International

The elections in Brazil in six keys | International
October 3, 2022

The elections in Brazil in six keys | International

Alert in Jerusalem before the march of thousands of Israeli radicals through the Arab neighborhood | International
May 29, 2022