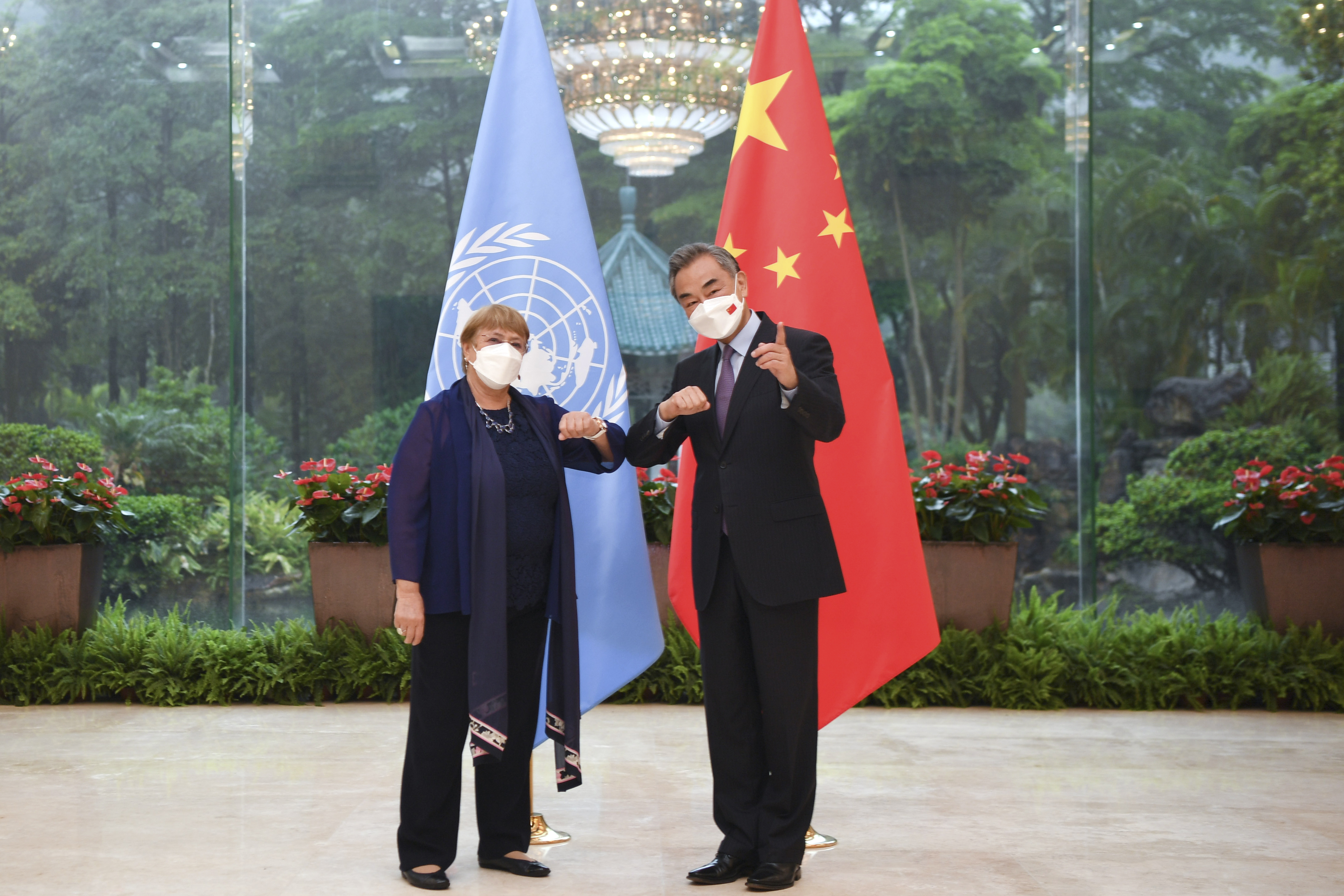 Everything has already been said about the failure of the Summit of the Americas. It has been the worst organized meeting of presidents since Bill Clinton convened his peers from the hemisphere in 1994 to agree on initiatives on economic integration and strengthening of democracy. It was difficult to imagine a Summit of the Americas more bland in its conception or more mediocre in its execution than those we had already seen during these 28 years. But Biden and his team did it. For this failure, they also counted on the great help of the short-sighted leaders who govern Latin America today. This edition of the Summit of the Americas has been a shameful tournament of mendacity, hypocrisy, political necrophilia, and boundless bureaucratic mediocrity. The opportunity to protect the region’s cracked democracies or launch ambitious joint initiatives to grow their anemic economies was lost. The Summit was consumed with negotiations over the guest list. The White House had correctly decided not to invite Executives who openly imprison and torture those who dare to dissent from the Government and its political leaders. That decision was not well received, among others, by the Mexican president, Andrés Manuel López Obrador (AMLO), who said that he would not go if Cuba, Nicaragua and Venezuela were excluded. The fact that the current governments of those countries savagely exclude those who disagree with them, imposing long prison sentences on them, and in certain cases subjecting them to torture or even murder, is obviously a secondary detail for AMLO. Other countries echoed the Mexican.

It is a shame that so many Latin American countries are unable to break with the bad ideas that perpetuate poverty, inequality and corruption. Worse still is that in Latin America today the rulers who systematically torment their opponents are not only tolerated, but even celebrated.

An example of this propensity for appeasement and tolerance of human rights violators was the visit to China by Michelle Bachelet, who was twice president of Chile and, since 2018, is the United Nations High Commissioner for Human Rights. The former president directs the organization whose objective is to promote and protect human rights in the world.

Last May, Bachelet visited China and held meetings with various leaders of the Asian giant, including a teleconference with Xi Jinping, the supreme leader. The Beijing government has maintained strong control and severe repression of the Uyghur Muslim minority. Satellite images, as well as official documents and testimonies of victims have led multiple governments, NGOs and international organizations to denounce the Chinese regime. They accuse him of perpetrating mass incarceration, forced sterilization, forced labor, family separation and torture against Uyghurs, as well as implementing political indoctrination campaigns and banning their religious and cultural practices.

When High Commissioner Bachelet’s trip was announced, activists and governments warned that this visit would be manipulated by the Chinese Executive to show the world a false version of the reality of the Uyghurs. The US State Department described Bachelet’s trip as “a mistake” that would be used by Beijing for propaganda purposes.

And so it happened. Cheerful photos of the Chilean leader bumping elbows with Wang Yi, the foreign minister, were widely disseminated by Chinese media. The ministry effusively praised the visit, calling it “an opportunity to observe and experience first-hand the real Xinjiang,” the region where the majority of Uyghurs live. Ma Zhaoxu, the vice foreign minister, explained that “some Western countries with ulterior motives have gone to great lengths to disrupt and undermine the High Commissioner’s visit, but her plan was unsuccessful.”

The US secretary of state doesn’t see it that way. Antony Blinken expressed his concern about China’s efforts to restrict and manipulate the High Commissioner’s visit. According to him, Bachelet did not have access to people who were forced by the government to move to distant regions of the country, thus separating them from their families. In addition, Blinken said, Chinese authorities warned Xinjiang residents “not to complain or openly criticize the conditions in which they live.” He also regretted that Commissioner Bachelet had not obtained more information about the Uyghurs who have disappeared.

The Summit of the Americas and the visit of the High Commissioner for Human Rights to China are two very different events. But both were defined by one of the thorniest international dilemmas of these times: how should democracies relate to autocratic regimes that systematically violate the human rights of their citizens?

Salvador Ramos: Burgers, swimsuits and assault rifles: this is the store where the Texas murderer bought his weapons | International

War in Ukraine: Artillery duel in the Battle of Donbas: “This is a nightmare, but the Russians are worse off” | International

Check Also
Close
Pedro Castillo: a year and a half adrift in Peru | International
54 mins ago

Elections 2022: Luis Gilberto Murillo: “Going to the second round practically guarantees the presidency of Colombia” | International

Russia pulls out of Ukrainian grain deal after attack on its Black Sea fleet | International
October 29, 2022

The Government of Ecuador and indigenous organizations sign peace after 18 days of chaotic protests | International
July 1, 2022

First woman sentenced to death by stoning for adultery in a decade in Sudan | International
July 24, 2022