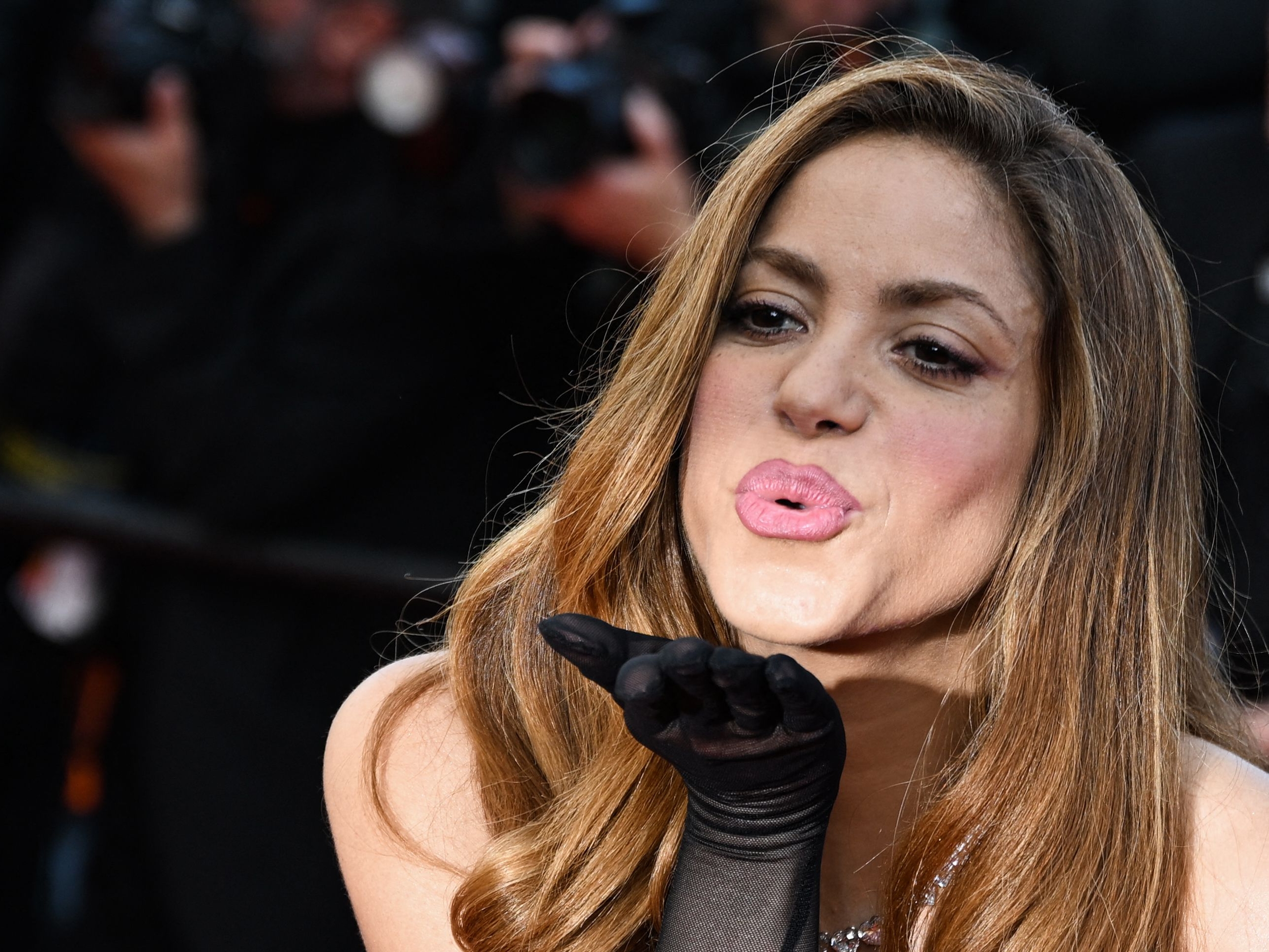 Shakira has rejected this Wednesday morning the agreement offered by the Prosecutor’s Office to avoid trial for defrauding 14.5 million euros from the Treasury, as judicial sources have explained to EL PAÍS. Her lawyers had been engaged in conversations with the public ministry for weeks, which have finally not come to fruition. The Colombian singer has not accepted the proposal, considering it disproportionate and contrary to her interests. Although the possibility of reaching an agreement is open until the very day of the trial, everything indicates that she will finally sit on the bench of the accused. Shakira accuses the Prosecutor’s Office of “intransigent” and accuses him of resorting to “improper means to pressure.”

“The singer fully trusts her innocence and does not accept conformity”, collects a statement sent by Shakira’s environment, which considers that the criminal case against her is “an abuse of her rights”. The singer maintains the same arguments that she has maintained from the beginning: that she does not have any pending debt with the Treasury – she paid 17.2 million euros that they claimed – and that she trusted the criteria of the specialists and advisers who advised her on how to pay taxes

After searching in vain for an agreement with the Prosecutor’s Office, the singer launches a dart against the institution: “Never has there been a persecution with such a lack of reasonableness and so fierce on the part of the treasury,” says the statement, which accuses the public ministry of “intransigent” and having no “direct evidence or reasonable criteria” to support their position. “The Prosecutor’s Office has resorted to improper means to pressure, as they do daily and unfairly with thousands of taxpayers for profit,” says the artist in the first public statement on this matter, beyond the explanations she gave in her statement as investigated before the judge.

The refusal to sign the agreement means, among other things, that the Prosecutor’s Office will shortly present an indictment against Isabel Mebarak Ripoll for six tax crimes committed between 2012 and 2014. According to the accusation, during those years the singer was already a tax resident in Spain and, therefore, he had to pay his taxes here, which he did not do. Shakira’s strategy has been, since the beginning of the criminal process, to maintain that she had her legal residence in the Bahamas and that she visited Spain sporadically. But that thesis was dismantled by the Treasury inspectors, who investigated her private life in Barcelona with the soccer player Gerard Piqué, from whom she is now separated from her.

Last May, Shakira lost her last chance to win the case without going to trial. The Barcelona Court overturned an appeal by the artist and saw sufficient evidence to consider that she spent “more than 183 days in Spain” during that period, a requirement established by law for a citizen to be considered a tax resident. The forceful judicial decision led the singer to try a change of strategy and seek an agreement that would lead to a reduction in the sentence.

Agreements with the accusations are a common practice in tax crimes, especially when there are public figures involved. Shakira intended to avoid trial to avoid a huge media exposure, which includes the parade of dozens of witnesses who will explain what her daily life was like in Barcelona. In the search for an agreement, the parties were clear that a reduction in the sentence had to be proposed through extenuating circumstances; for example, the repair of the damage, since the singer has consigned important economic amounts in the court to face possible responsibilities in case of conviction. Another of the premises that were on the table was that the sentence should be lowered to the threshold of two years and that the Prosecutor’s Office, when the time comes, would not oppose the defense’s request to suspend its execution.

In exchange for avoiding imprisonment, Shakira would assume that she committed the crimes and would have to pay a hefty fine. According to judicial sources, there were two proposals on the table. But the singer has found the final proposal unaffordable. The talks have run into an added obstacle, and that is that there is not one but three accusations: the Public Prosecutor’s Office, the State Attorney’s Office -which represents the interests of the Tax Agency- and the Generalitat, since the taxes defrauded were personal income tax but also the one of patrimony, that manages the Catalan Government.

What is Dadaism and Who Are Its Representatives? Dadaism Movement Characteristics and History

Breaking news: Trabzonspor will be the guest of Ankaragücü in the Super League! In the tough match, the first 11s were announced…

He stabbed his arguing wife

Jonas Lucas Alves Dias: Murdered after an extortion attempt a Brazilian who became a millionaire by winning the lottery | International

Ukraine speeds up procedures to try to become a member of the European Union | International
April 18, 2022

Russia and the West Compete for Africa’s Favor | International
July 26, 2022

Russia and the West Compete for Africa’s Favor | International

From auctioning the Eurovision prize to the saint with a missile launcher: anything goes to stand up to Putin | International
June 1, 2022

From auctioning the Eurovision prize to the saint with a missile launcher: anything goes to stand up to Putin | International

The narco advances in indigenous lands of the Peruvian Amazon | International
July 19, 2022

The narco advances in indigenous lands of the Peruvian Amazon | International

US Supreme Court: The global extreme right and control of bodies | Opinion
July 6, 2022

US Supreme Court: The global extreme right and control of bodies | Opinion

Ortega further strains the relationship with Washington by tightening his military exchange with Russia | International
June 11, 2022