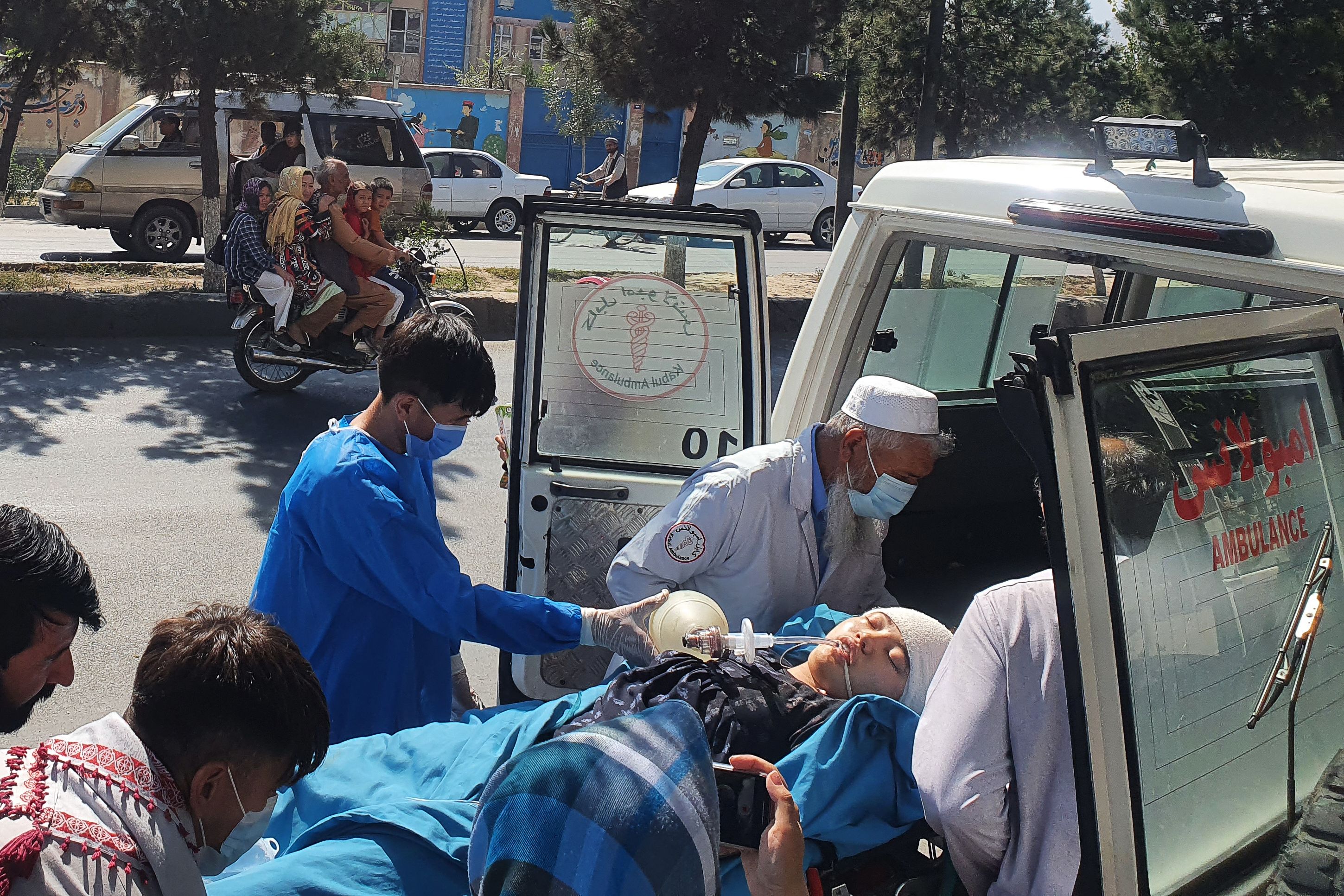 At least 19 people have died and another thirty have been injured this Friday after a suicide attack in an educational center in western Kabul, according to the Afghan police. Hospital sources put the death toll at 23, while a Taliban source quoted by Reuters already counts 33 dead.

The explosion took place inside one of the classrooms during a practice exam to prepare for university entrance exams, when the school was packed with students, despite being Friday – the day of prayer in Islam -, as explained by Khalid Zadran, a spokesman for the Kabul police. “We usually ask educational centers to inform the security forces of the police districts before carrying out these special programs,” he added, in statements to the Efe agency.

Most of the victims are believed to be teenagers, including several young women. The Taliban have refused to officially reopen secondary schools for girls over the age of 12 in most of the country, but in cities like Kabul some teenage girls have continued to attend academies and private centers like the one that was the target of this Friday’s attack. . In some regions with a non-Pashtun majority – the ethnic group to which most of the members of the former guerrilla now in power belong – some women’s institutes are still open.

At the moment, no one has claimed responsibility for the attack. The majority of the inhabitants of the area of ​​the Afghan capital where the explosion took place, the neighborhood of Dasht-e-Barchi, are Hazara, a mainly Shiite ethnic minority, which in the past was the target of attacks perpetrated by the Islamic State. and other jihadist groups, who consider the Hazaras and the rest of the Shiites to be apostates. In addition to professing this minority branch of Islam, members of this ethnic group suffer discrimination due to their physical features, since they are of Mongolian origin. The Hazara are the third minority in the country, behind the Pashtuns and the Takiyos, and make up around 10% of the Afghan population.

Ghulm Sadiq, a Dasht-e-Barchi resident interviewed by Reuters, said he was at home when he heard the blast. “My friends and I were able to remove about 15 injured people and nine bodies from the attack site… other bodies were lying under chairs and tables inside the classroom,” he recounted.

Since taking power in Afghanistan in August 2021, the Taliban have emphasized that the country is safer, but in recent months there have been attacks on mosques and civilian areas.

The attacks against students of the Hazara minority have also been repeated in recent years in the country. The last one, which occurred last April, caused at least six deaths and 25 injuries, although the Taliban’s control of the information prevented a clear figure from being obtained – some witnesses offered a higher number of victims.

In May 2021, an attack on a girls’ school in the Dasht-e-Barchi neighborhood left 110 dead, mostly girls, and 290 injured. Months earlier, another attack in October 2020 against an educational center for this minority caused 24 deaths and 57 injuries.

Summit in Versailles: Europe initiates a rearmament in the face of the Russian challenge in Ukraine | International

NATO Summit in Madrid: The language that Putin understands | International

Elections in Colombia: The Decline of the Democratic Center, the Attrition of Álvaro Uribe | International

The Chilean Convention presents a draft Constitution with profound changes to the institutional framework
May 17, 2022

Lula launches himself into the electoral race to “return fascism to the sewer” | International
May 8, 2022

Haidi Matar,: Man arrested for stabbing Salman Rushdie will remain in jail without bail after pleading not guilty | International
August 19, 2022

Haidi Matar,: Man arrested for stabbing Salman Rushdie will remain in jail without bail after pleading not guilty | International

The EU opens the door to Bosnia-Herzegovina | International
October 12, 2022

The EU opens the door to Bosnia-Herzegovina | International

Michelle Bachelet will make a controversial trip to China that includes a visit to Xinjiang | International
May 20, 2022