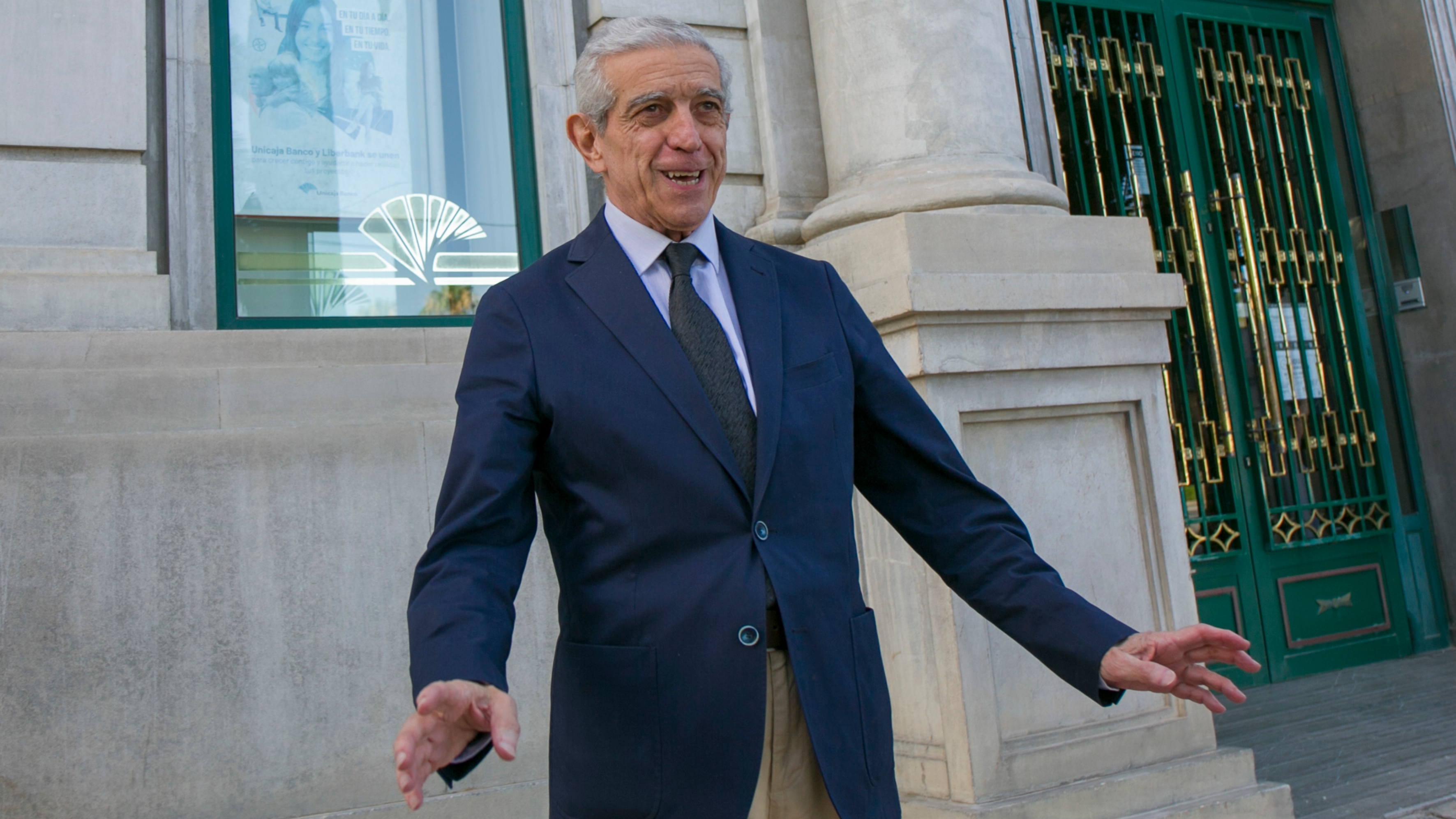 The former president of the Unicaja Banking Foundation Braulio Medel has temporarily resigned as president emeritus of Unicaja Banco, according to financial sources. This resignation is mainly due to the misgivings of banking supervisors, who do not see this type of honorary position well.

The board of directors of Unicaja Banco, meeting this Friday, has unanimously decided not to develop the agreement of that same body of 2016 to appoint him president emeritus of the entity, once he had learned of Medel’s communication to withdraw from the position. The agreement also included that this appointment was for an indefinite period.

The historic Andalusian banker had not held this position until now because then, in 2016, he was president of the foundation, which controls 30% of the bank. This situation changed in mid-June of this year, when Medel resigned from his position at the foundation due to the differences that existed with the Protectorate of Banking Foundations, which came to request a report on his suitability and honorability. Thus, with his departure, he gave him a free hand when he returned to Unicaja Banco as president emeritus. That position is the one he has held until now, which makes his temporary resignation effective. The emeritus presidency had functions of institutional representation, advice to the board without participating in the management and did not entail remuneration, but the possibility of using an office, vehicle and driver, as well as coverage of travel expenses.

In this way, Braulio Medel returns to the center of the controversy, where he was already due to the bank’s governance problems since the merger between Unicaja Banco and Liberbank. On this occasion, everything indicates that the trigger has been the European Central Bank (ECB), which does not look favorably on the emeritus presidencies, according to the sources consulted. For this reason, the Andalusian banker has preferred to resign before his continuation in office could penalize the entity in capital requirements.

Initially, after his departure from the foundation, it was Medel himself who asked to be president emeritus of Unicaja Banco. The matter has been dealt with again in the bank’s board of directors, meeting this Friday, in which the reconfiguration of its support commissions and the appointment of a coordinating director, the independent Carolina Martínez-Caro, have been agreed to replace Maria Luisa Arjonilla. The committees are chaired by independent directors: María Garaña (appointments and remuneration); Jorge Decaux (audit and regulatory compliance); Isidora Unda (risks) and María Luisa Arjonilla (technology and innovation).

Eyes on the lottery results!

The joy of promotion in Kula, which inspired a color of Togg

Weghorts shock in Beşiktaş! Will he play in Galatasaray derby?

Check Also
Close
The Venezuelan government and the opposition agree to unfreeze between 3,000 and 5,000 million state funds abroad
37 mins ago

Chile enters fully into the debate on what to do if the new Constitution is rejected
July 22, 2022

A shooting sparks panic at a football game in Toledo, Ohio | International
October 9, 2022

A shooting sparks panic at a football game in Toledo, Ohio | International

Putin prepares to intensify his war against Ukraine | International
March 12, 2022

Putin prepares to intensify his war against Ukraine | International

Scholz and Sánchez, two social democrats united in the face of their toughest winter | International
August 31, 2022

Scholz and Sánchez, two social democrats united in the face of their toughest winter | International

Daniel Ortega culminates the coup against the newspaper ‘La Prensa’ with the seizure of its historic building | International
August 25, 2022