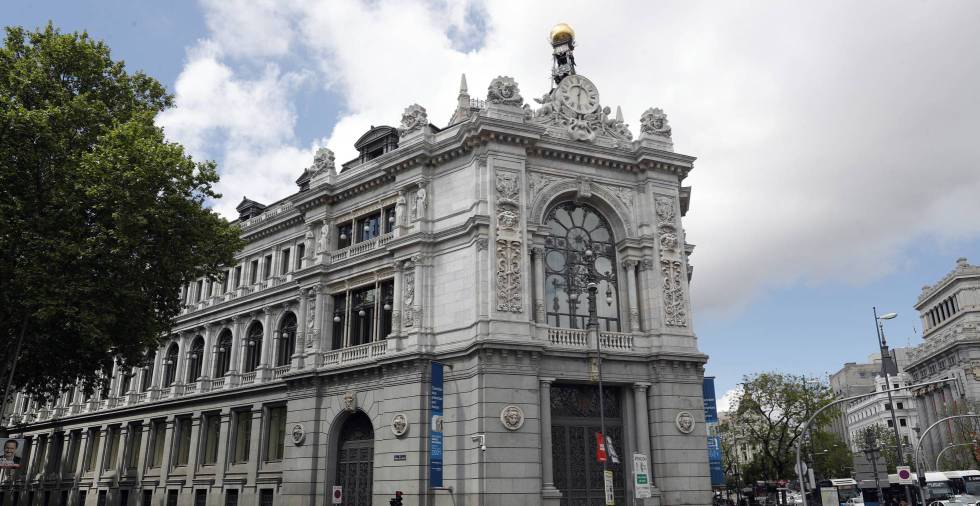 The debt of public administrations continues to grow. In volume, liabilities climbed to their historical maximum: 1,475 billion euros at the end of the second quarter. In the weight of this debt on GDP, the ratio moderated to 116.1% (2.1 percentage points less than at the end of last year), according to data published this Friday by the Bank of Spain. This is explained, among other things, by the growth of the economy at a higher rate than the increase in the volume of debt.

The growth rate of the debt balance was 3.6% in year-on-year terms. This represents an increase of 50,651 million, as a result of lower income and higher expenses derived from the pandemic crisis and more recently due to the war in Ukraine.

In the ratio of public debt to GDP, the current 116.1% is still above the Government’s target for the year (115.2%), as stated in the Stability Plan sent to Brussels at the end of April. If compared to the previous quarter, the drop is 1.3 percentage points (then it was 117.4%). The scenario proposed by the 2022-2025 Stability Program shows a decrease in the deficit until the debt-to-GDP ratio reaches 109.7% in 2025.

The debt balance of the Social Security Administrations stood at 99,000 million, with a year-on-year growth of 8%. With regard to territorial administrations, the debt of the autonomous communities grew to 317,000 million, 24.9% of GDP, with a year-on-year increase of 1.5%. While the debt of local corporations stood at 23,000 million in the second quarter, which represents 1.8% of GDP and is 0.6% more than the balance recorded a year earlier.

Regarding the evolution of the debt by instruments and terms, the debt materialized in long-term securities experienced a year-on-year growth of 5.5%, while loans for more than one year fell by 1.2% compared to to June 2021.

For its part, the interannual variation in the second quarter of short-term instruments was -10.9%. Considering the distribution of the balance according to this breakdown of instruments, in June the debt was materialized mainly in long-term liabilities, representing 94.2% of the total, with the weight of long-term securities being especially significant with 81 .7%, while the percentage of short-term debt was 5.8%.

Valencian Community and Catalonia, among the most indebted

However, as a percentage of GDP, the Valencian Community, with a debt of 45.8%, continues to lead the most indebted regions with respect to its economy, followed by Catalonia, with 35%, Castilla-La Mancha (34 .6%) and Region of Murcia (34.2%).

By size of municipalities, those with more than 300,000 inhabitants accumulated a debt of 4,852 million euros until March, 49 million more than in the same quarter of the previous year. Specifically, Madrid, with a debt of 1,905 million euros, continues to lead the most indebted local corporations, followed by Barcelona, ​​with 791 million, and Zaragoza, with 638 million.

12 hours of water cut in a district in Istanbul!

Diyarbakir mothers welcomed Erdogan with banners! Shows of love for Erdogan along the way

Check Also
Close
The Venezuelan government and the opposition agree to unfreeze between 3,000 and 5,000 million state funds abroad
35 mins ago

The EU defines Russia as “a direct and long-term threat” to its security | International
March 21, 2022

Do not fear the future | Opinion

The Tunisian opposition mobilizes against the authoritarianism of President Kais Said | International
May 18, 2022